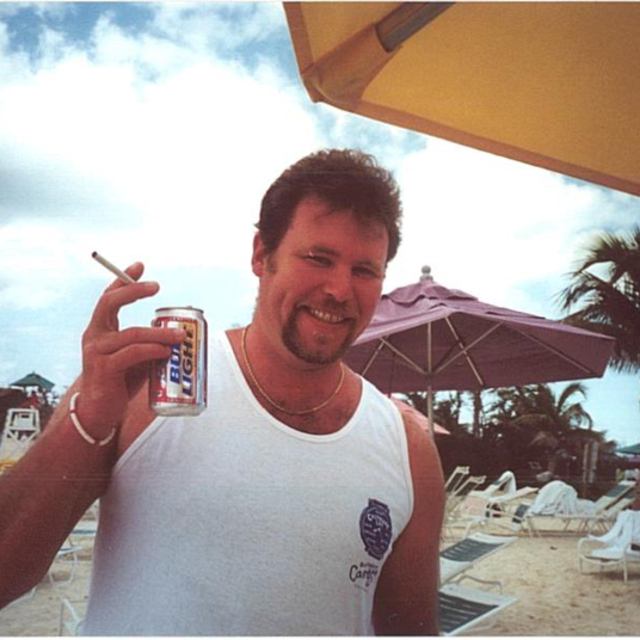 I have been singing since i was 5 yrs old but have been singing professionally since i was 25 years old. I have worked in bars for over 20 years as a karaoke host/DJ and have sang with over 100 bands as a guest singer. I'm also a nashville recording artist with one cd of 12 original songs. 2 of those songs i posted on this site for you to listen to.