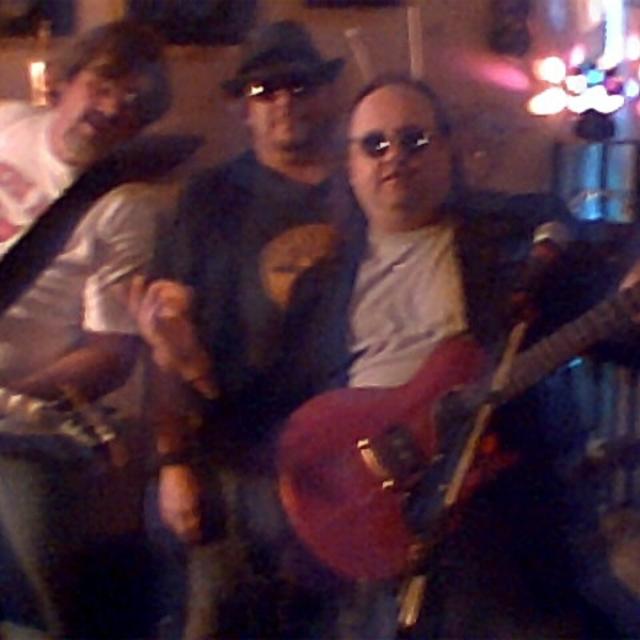 I am a 47 year old musician living in the Northwest Indiana area. I have been playing guitar and piano for 30 plus years. I have been writing music for just as long. I have played countless shows and performances. Offered numerous recording contracts. I have played with a few bands in my career, most recognized is The Wade Burleson Band, and Local band "On The Fly" along with Jaynie Thompson from Chicago, Illinois and Brian O'Connell of "NVR2L8" in Benton Harbor, Michigan. Not to mention my own South 69 Project. I'm available for live and or studio work. Much of my work can be seen via video on you tube under zuks demos recordings. you can contact me by phone or text at 574 339 9854 or e me on at zuksdemos. I am looking for a small tight group or duet performance with light overtones. Acoustic rock and folk.