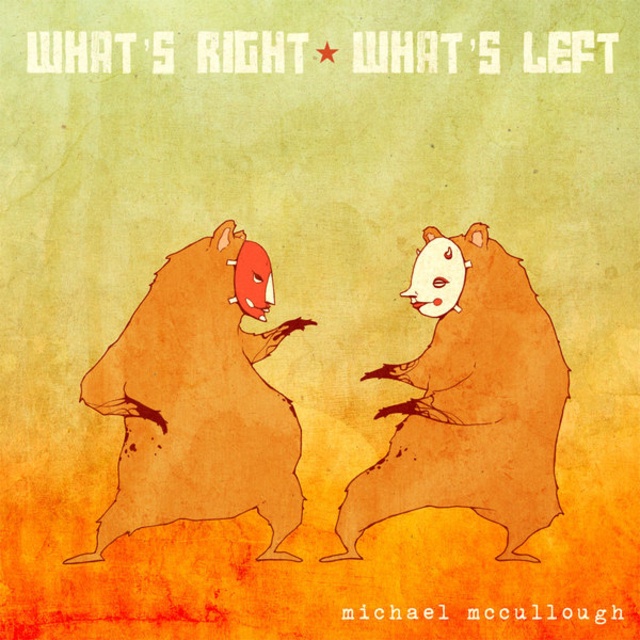 Looking for a band . I have been writing songs since I was 16 and have played almost all the clubs from 90's deep Ellum and lower greenville (Trees, Clearview, Dada, Curtain Club, Southfork).
I have a very solid sound with simplicity varies from alternative to blues to hard rock.
I have played many clubs with various bands and have opened for national acts such as sister hazel, robert palmer, tripping daisy, nuno bettancourt.
I am very familiar with getting gigs and creative process.

Contact Me at 214 799 1622 - leave message or text you can also respond to this email with information about you.

some of the tracks I have released: