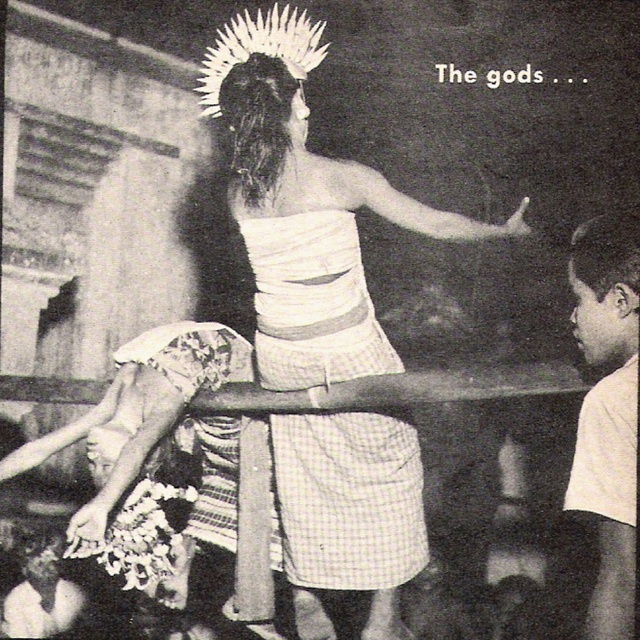 NOTE > > > Hey this page/profile is quite a few years old, but I'm still looking for adventurous/experimental/genre-defying musicians in the area to create music with. So don't be shy!

FEMALE VOCALS (+instrument?) to work up acoustic duo/trio act or for studio work..."off-the-beaten-path" covers and originals...

1. SEEKING IMMENSE BEATLES FREAK(S) with vocals/guitar to perform all-original Beatles-flavored songs that "echo" the Beatles' own distinct musical phases. Age not important, but appreciation for Beatles/60's musical "voicings" is required.

at the moment, yours truly...and maybe you? Please bring passion, an open mind and sense of adventure...I also write/compose comfortably within a cross-section of genres & styles including Country, Alt.Country, Folk, 60's/rock/pop/psychedelia, Soundtrack and Female singer/songwriter/&modern rock - so would also be interested in producing other artists/singers (particularly FEMALE/singer-songwriter/folk/country/or pop OR MALE/country...

HERE ARE SOME REVIEWS FROM BACK WHEN THE CD WAS RELEASED -

IDOLATOR POP CRITICS' POLL 2007 -
Chuck Eddy was Music Editor at The Village Voice for 7 years....he recently included "The Michael Ray Cain Reckoning / Aztec GTO and other Boss Sounds" on his ballot list for Top 10 EP's of 2007....

Bruce Brodeen - Not Lame Recordings: "A truly eclectic, exciting and cool release..rooted in a lifetime of experiences on the peripheries of rock 'n roll."

"Kulczyk's Korner", Maximum Ink Music Magazine -
David Kulczyk (Sacramento), reviewer:
"Out of the festering land between Chicago and Milwaukee
materializes The Michael Ray Cain Reckoning and the
amazingly brilliant release "Aztec GTO and other
Boss Sounds". Michael Ray Cain is a man who knows his
obscure rock history and every second of "Aztec GTO..."
demonstrates that. From "The Only Ones" and "The Saints"
to "The Gun Club" and "Firewater", Cain takes every
good song he's ever heard and interprets it into his
own sound."

Jeffrey Jones - Music Director, WOJB- FM 88.9 / Wisconsin: "..resonates deeply...like a call-out to the primal Archetypes to show themselves, and dance and party their asses off."

Scene Newspaper - Arts & Entertainment, Blaine Schultz - reviewer:
".. a quick, if obscure, reference would be the Southwestern grit of such legendary groups as Green on Red, the Dream Syndicate and most likely Russ Tolman/True West. Tunes that conjure late night drives across the desert and conversations with a bottle of tequila. Gritty and to the point. Cain's writing is not for the faint-hearted, but worth the investment."