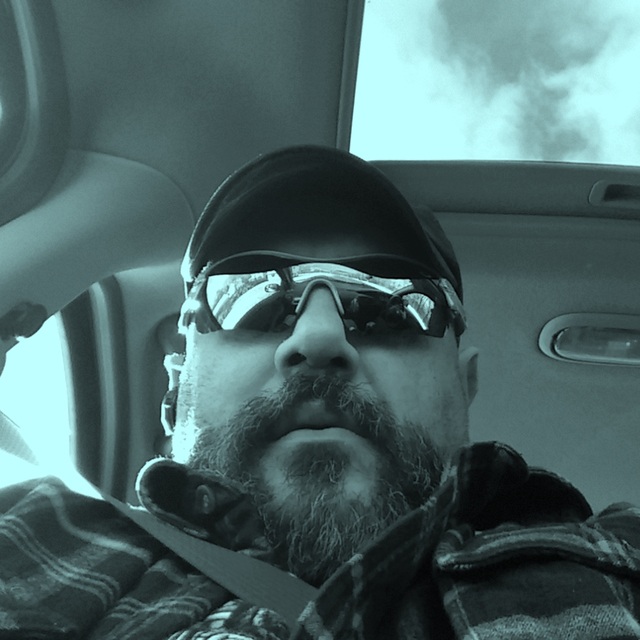 Working with producer/synth guru named Kryptonic. Looking for interesting people who want to add to our sound. Project is homo male oriented, and songs relate to a very masculine view of things.

The idea is to do both EDM and alternative pop. We have material for both. Right now we are very strongly focusing on dance music, but we both want to translate my songwriting that fits the pop side of the equation into it's own space.