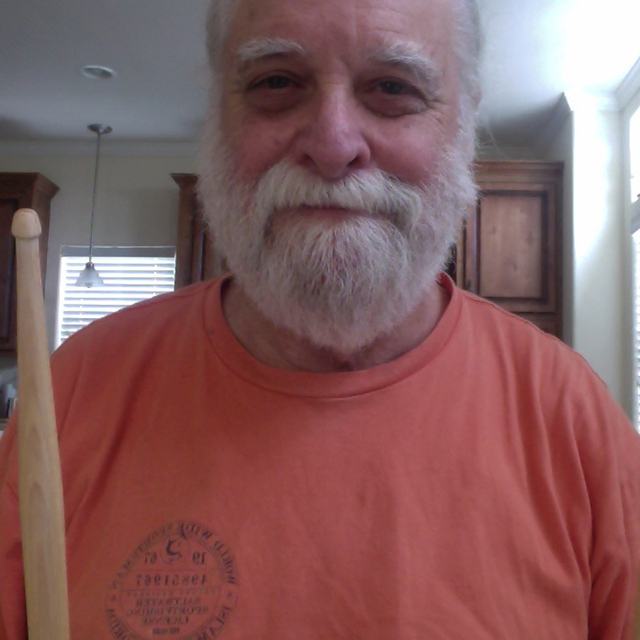 Just retired from the medical field. I have un-retired my Drum sets from a long rest period. I just had the privilege of seeing my friends from the Butterfield Band get inducted into the R&R Hall of Fame. It inspired me to go back to performing. I'm very proud to have played with those guys back in the 70's. Most recently I've occupied the drum kit with Moose and the Bulletproof Band playing Mangrove Mamas, Virgilios, NYE 1016 Private Party, Looe Key Jam. I'm also working with David Feder, Emily Springsteen, Larry Baeder, Cliff Stutts and Joanne Mackell...