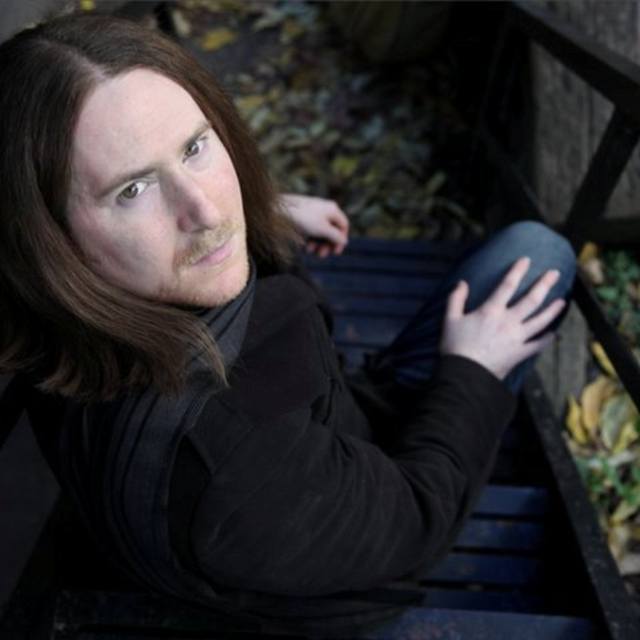 I'm looking for a songwriting partner and/or a musical duo. While I consider myself a good songwriter (placed as a runner up for the 2009 international song of the year competition), I tend to be better at writing melodies and chord progressions and thus often procrastinate when it comes to writing lyrics. Ability to sing harmony and play an instrument such as acoustic guitar is a plus. Oh, and you must like cats. Well, that's not a requirement, but they're pretty important and they make me happy :D

Not in any order, just what comes to mind at the moment: Simon and Garfunkel, Nirvana, The Beatles, The Rolling Stones, Bob Dylan, Del Shannon, The Smiths, Sacred Harp (genre), Oasis, Philip Glass, the Civil Wars, Fleet Foxes.

Acoustic guitar and an upright piano.