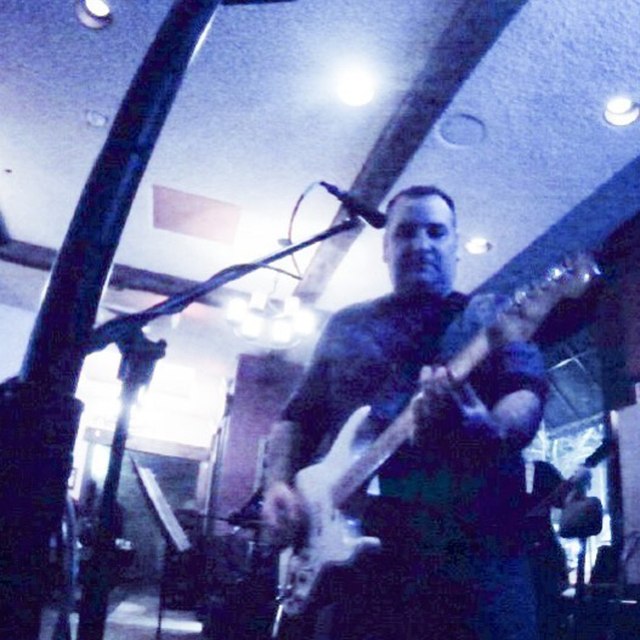 I've been playing guitar for over 35 years. I play music from the 50's up to current songs. I've played mostly rhythm guitar in past bands but I know some leads too. I play bass and sing also. I'm into lots of different styles and genres of music including rock, classic rock, power pop, blues, country, southern rock, soul, R & B, punk, folk, and alternative. Check out my videos to see some of what I've played in the past. I'm looking to get into an already formed band, form a band, or even do an acoustic duo. I have a day job so there's no financial urgency but I would like to work on a setlist and make some money playing out eventually like I have in past bands. I can be reached here or at michael1 underscore 4 at excite dot com.

An acoustic electric, a Fender Stratocaster and a few other electric and acoustic guitars, a bass guitar, various amps, stands, and a microphone.