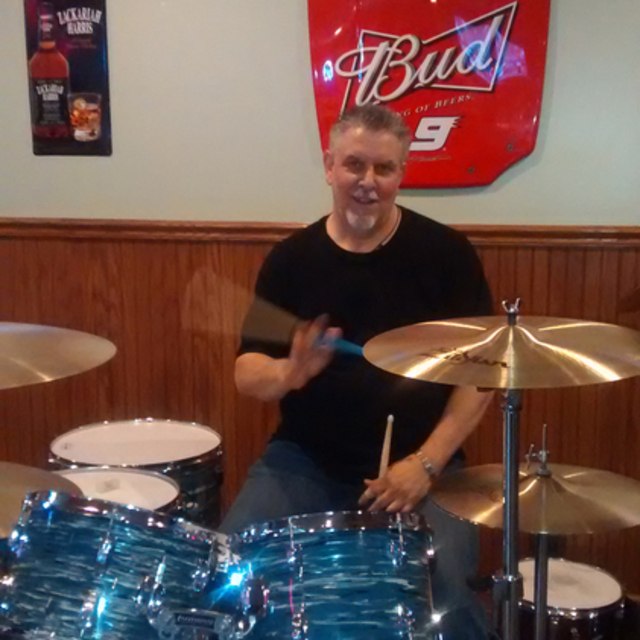 I have been playing the drums since 1969. I am familiar with most styles of music, but prefer classic rock. I try to practice at least once a week to keep up my chops. I learn new material quickly, and learn it as close to the originals as possible. I would like to gig twice a month.

One of my favorite drummers growing up was Don Brewer of Grand Funk. Throughout the years I was influenced by many drummers. To name a few, Carlos Vega, Neil Peart, John Bonham, Kenny Aronoff, and the list goes on.

I have a 1969 6 piece Ludwig blue oyster pearl kit, as well as a 1978 10 piece Ludwig butcher block kit. I also have a Roland electronic kit that I use for practice, but can also use for gigging.