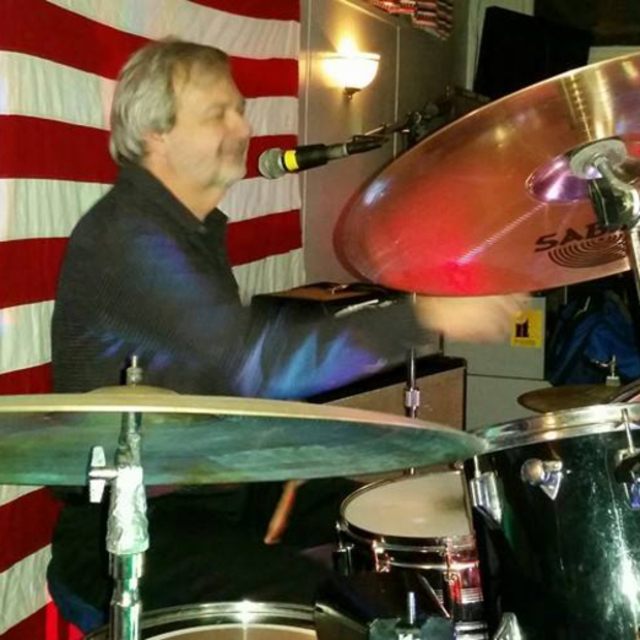 Looking to join a band in need of a drummer performing classic rock, oldies, pop. Willing to play most gigs, wedding, clubs, outdoor events, parties, etc. I'm professional in my approach, as I did this for most of my life for a living. I would like to connect with a band doing weekend gigs and the occasional mid-week performance. I have a good attitude and easy to get along with. I take this professionally, but have fun with it. I also have a strong lead vocal and ability for some harmonies. FYI - I had been playing with a classic rock/oldies band several times a month, filling in for their drummer out for surgery, from August 2014 till March 30,2105 - I want to keep PLAYING!!! So if you're serious, love music and performing, no attitudes or drama and all of that stuff, let's talk...Mike Skinner mikeskinner at Com Cast dot net

Please note, the two original songs shared here had me recording the rhythm guitar first along with my friend Chris Schindler on bass, laid down the drums afterward...it gives you an idea of being able to play in time and limited to staying within the parameters of what was recorded. I have a solid sense of time, play tastefully & dynamically...I do not bludgeon the song to death...

Regarding the video - A fun night of drumming, sitting in with the Stuck In Time Band. Had one rehearsal and then off to the gig - 'the show must go on'. Ain't perfect - taken from a cell phone, but it was fun...enjoy, Michael Skinner

PS Willing to help form a band from scratch if need be...please let me know your thoughts and ideas. Live in Goffstown, NH, will travel. Thanks!

The Beatles and so much more - rock, pop, Motown, acoustic, etc