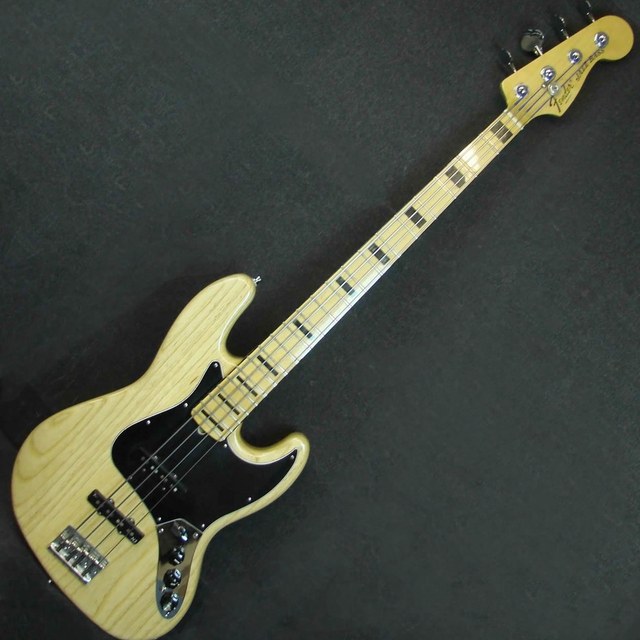 631.505.8646 or Frrrosty at aol dot com
8-String Bass, 6-string Bass & 4-String Bass player w/ some synth ability looking for a working cover band. I'm classically trained since age 8, learning Cornet, Trumpet, Baritone, & French Horn. Having learned Baritone I concurrently learned Bass Clef, so I can read both Treble and bass clef. At age 12, I added Bass. By my 20's I has acquired a couple of synths and moog pedals and played in a Rush tribute band.
I played for many years with some well-known bands, forced to stop playing for a couple of years due to issues with nerves in the left hand. The hand is fine now, and I've been playing again for several years, but am sorely in need of a band.

I'm looking for more than unstructured jamming, hopefully something that will lead to (or already is) a working cover band. Lots of you great musicians are into only "originals", and that;s cool. I'm interested in playing in front of people, not wasting my life playing in basements. If have an original(s), we can mix into the set, and see how it goes over.

I'm not looking for a band that does "all originals", unless you're Metallica.

My primary instrument is 8-string bass, I also play keys/synths/Pedals. I was not professionally trained on piano, I just picked it up when w started doing Rush and Pat Benatar, so I'm not exactly Keith Emerson, but I can provide some lush fills, strings, also the Fantom 06 has an amazing ability to reproduce real-life instruments like horns, sax and harmonica.

Sound clips are outtakes from a practice session recorded on a cheap tape recorder, I wasn't even aware it was being recorded. I was playing a '75 P-Bass for this session.

That being said, as a Bass player, I've always been rhythm section and I'm not trying to dictate the set list or run the show. But i do prefer the set-list contain music that is recognizable by anyone 30-40 an older. Play "Born to be Wild" at a bar and find someone there who doesn't know every word of it.