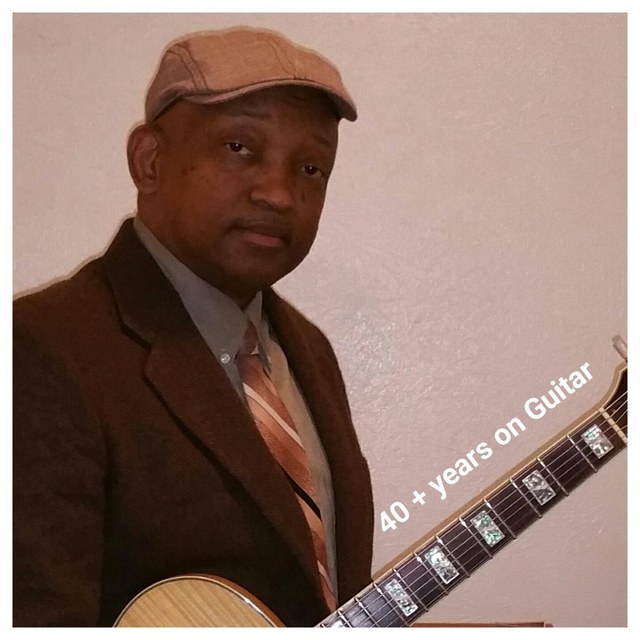 Michael Storm Brown, was born in Camden, Arkansas in 1957, and started playing music in 1970. He started performing music in local bars in and around his home town. He later started to perform state wide for colleges and other establishments. This was mostly done on the weekends because he was still in High School. He joined the United States Military in 1975 and retired in 1995. He played in local bands in the Military where ever he was Station. Some of the places he performed was Germany, Korea, Fort Sill/ Lawton, OK, Fort McClellan/ Anniston, AL. When he retired from the Military he performed with Artist such as Sam Harris, Jennifer Holiday, Coasters, Platters, The Drifters, Michael Ward – Jazz violinist, Donald Harrison – Jazz Saxophonist, Patty Page and was part of the opening act for the Temptations and Bobby Rush. Also, he performed for local production theater plays like Honky Tonk Girls, The Patsy Cline Review, Yazzy Performing Art School. He presently resides in Shreveport, LA and plans to settle down and start a band along with producing a Jazz CD.