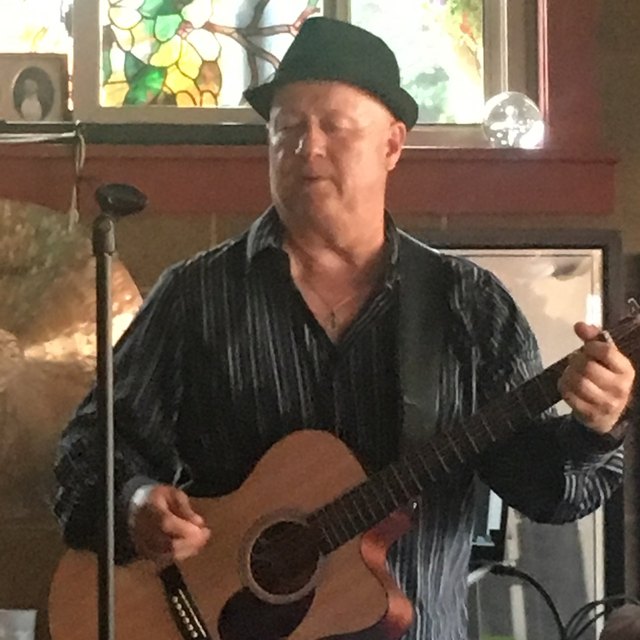 Acoustic guitar, rhythm guitarist, bass player. Presently play in classic rock band called American Honey. Future needs include keyboard player and male singer with harmonizing / background abilities. Have numerous songs note for note, Example, How Long by ACE, No Matter What and Baby Blue by Badfinger, Runaway Train by Soul Asylum, Something by the Beatles, Mustang Sally. We have seasoned drummer, lead guitar, bass player.. We are definitely open to learning new material and will have more female lead songs. The songs under consideration is Landslide by Fleetwood Mac, My Baby Loves me by Martina McBride, Bobby McGee by Joplin, What’s up by 4 non-blondes, Goodtimes by Chic, The Lion The Beast The Beat by Grace Potter, What I like about you by the Pretenders, Rockin in USA -John Cougar, Shake it up by the Cars, Let it Grow by Eric Clapton, From the Beginning by ELP, Melissa by Allman Brothers, Bad Time to Be in Love by Grand Funk Railroad, But its Alright JJ Jackson, All Right Now by Free, Spooky by Atlantic Rhythm Section, Black Magic Woman by Santana, My Sweet Lord by George Harrison. The list could just go on and on. I think you get the gist.
Contact four-one-two four one eight five eight nine zero. Not upgraded member.

All pro audio guitars, basses and PA system. Have full band setup ready to go: drums, keyboard, mixer, microphones, teleprompter and amps. I also have a digital recorder, tape all of our practices and critique on break. Also work with TASCAM DP-008, DP32SD multi-track recorders, run thru JBL studio monitors and Audacity. Familiarity with Ableton Live 9, Cubase 8 and Garage Band.