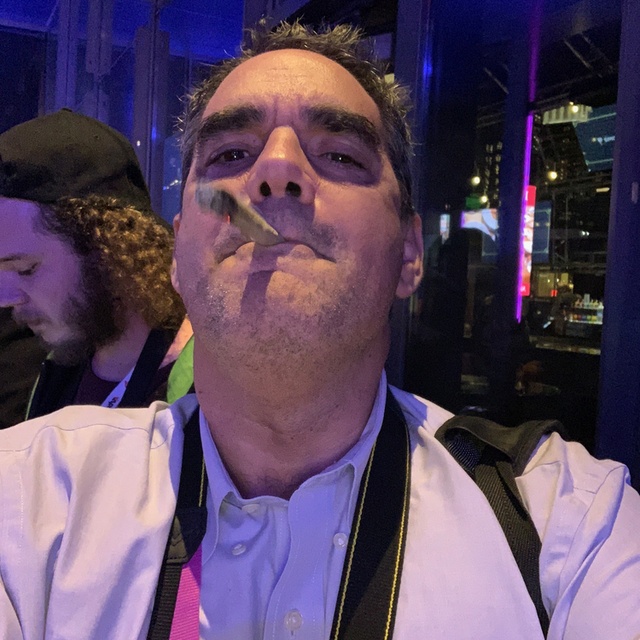 I'm a very good pop songwriter and producer. As far as recording goes, I'm a perfectionist in that the final mix should sound like it could be on commercial radio and/or in a TV show or a film.

My soundcloud shows an example of my production skills as I wrote, arranged, sang lead and background vocals, and mixed everything along with a studio engineer.

As far as genres, I can write and record in pretty much any genre. I can also remix songs, create a new dance mix of an acoustic song or turn any song into an electronic dance mix, which I have done.

I'm open to performing live and have played both percussion and drums live in Los Angeles in 2019.

In the studio I can be valuable as a producer or to record any parts which can be played on a keyboard. This includes bass, strings, horns, drums, samples of any sound, and sound design to create new and interesting original sounds which would make any recording sound unique and fresh.

I can sing pretty well and would be glad to sing either lead or background vocals.

If you have a home studio or are a guitarist/engineer living in the Temecula Valley area, I'm definitely interested in collaborating with you. Also, any vocalists who are looking for a great song to record, I'm interested in showing you some of my catchy, hooky pop songs.

I have a set of congas and a djembe. I also have a Roland electronic drum kit. I have a keyboard but it's kind of heavy to move around so if I were gigging using keyboards, I would buy a new keyboard.

I used to have a ProTools studio but I now have a Logic Pro X home studio.