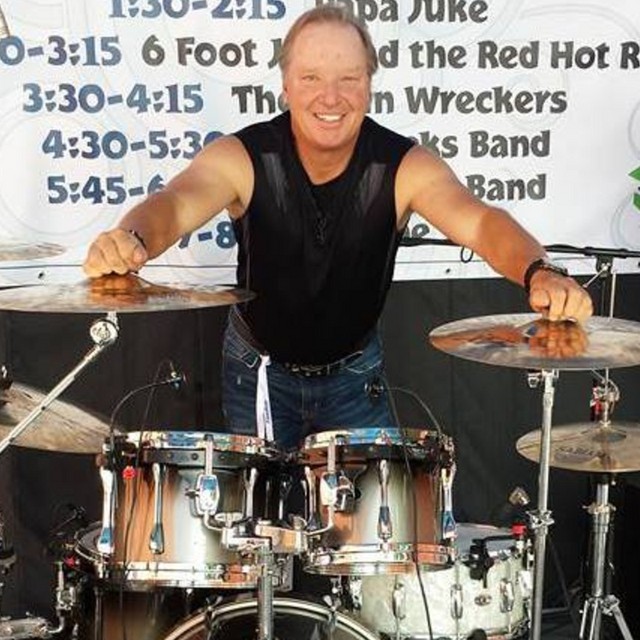 Have played drums for 25 years. 5 years in a band in Denver. Recorded two Albums. Played at 5 festivals and opened up for lots of National Acts. I just got done playing for the last 6 mouths with the Hottest 18 year old rock Blues guitar players in the state of Colorado. Played at the Arvada Blues Festival. Johnstown BBQ. Festival. Twice at the Killer bar Boot Grill off of I-25 loveland Co. Also the Dickens in Longmont. And a lot of great clubs in the Fort Collins Northern Colorado area. Looking for a great guitar player to form a band or to join a band already playing shows. I want to play festivals, great clubs and private parties. I believe good players deserve good money to play....I did all the bookings for the band with the clubs and have a lot of great places to play in the northern Colorado area. Lets talk 970-213-5941 Thanks so much Michael