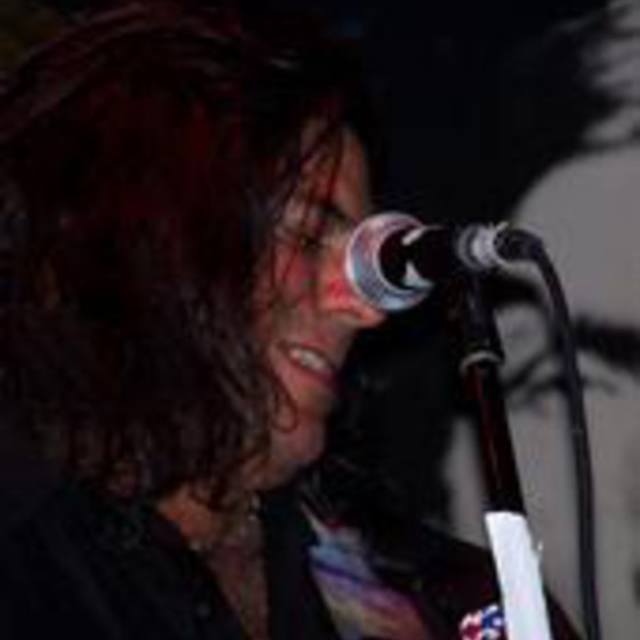 I am a veteran of the Long Island band scene. Having played in bands for a good part of my life. I started in High school singing for an 80â€™s Rock band called Steel Dezire. Steel Dezire was pretty popular around the Long Island Circuit. After Steel Dezire I Moved to Albany to Sing for a band Called Redline that had seen me play on the Island. Redline was together for about one year and I had the privilege of opening up for Quiet Riot at an Arena In Albany NY. That show held 6000+ people and was the largest crowd that I ever played for. I moved Back to Long Island and played with several bands before hooking up with a band called Riff Raff , which I have played with since the early 90's. Riff Raff has always been one of my favorite band to play with, Always a crowd pleaser playing the best "Party Rock".. We play all the clasics that everyone knows the words to!! I am the Bass Player and Singer for Riff Raffâ€¦â€¦ Ocassionally still playing shows around the Long Island Scene . I started playing with Rezzurrection in July of 2003, We played a few shows throughout the tri-state area and then decided to give it a break for a while. I have played with a wide variety of local musicians, from many different bands and would like to find a working or near working project.

I AM NOW ACTIVELY LOOKING FOR A SPOT IN A WORKING OR NEAR WORKING PROJECT. INTERESTED IN LEAD VOCALS, LEAD / RHYTHM GUITAR,OR BASS GUITAR POSISTION.... IN THE ROCK, CLASSIC ROCK, PARTY ROCK, GENRES. I AM OPEN TO ALL TYPES OF BANDS...

It would be quicker to tell you what I don't have!!