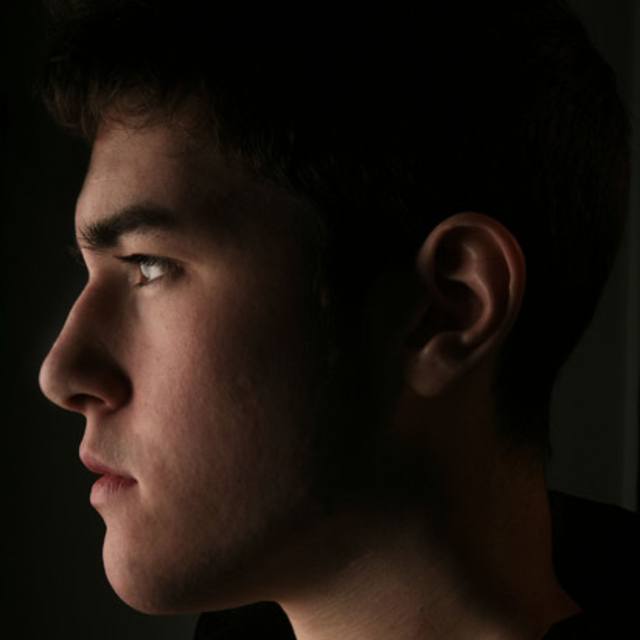 Pianist/Vocalist/Composer Michael Greco began his musical journey at the age of four. Being born into a family where music was a dominant force, it was always readily available for him to use as an outlet for creativity. Upon turning six, Greco began studying classical music at “The Stecher and Horowitz School of The Arts” with concert pianist Dr. Hendry Wijaya. Even though he began with a focus on classical music, his inspiration comes from a variety of artists and genres. Glenn Miller, Marvin Gaye, Steely Dan, Cole Porter, Stevie Nicks, Yes and Led Zeppelin are just a few of the many artists that had a major influence on Greco as a young musician. In 1998 he entered his original compositions into The National PTA competition “Reflections” winning one national award and two state awards. Around the same time he also developed an interest in synthesizers and music technology, a passion of his that continues to this day. While discussing the music industry Greco said, "A musician in this day and age must have knowledge and experience in music technology. It directly affects the amount of success they can achieve in today's commercial world of music".
In 2002 Greco was fortunate enough to concentrate more on singing, as he performed with the "Usdan" anniversary chorus behind the Broadway cast of Les Miserable. This event took place at the legendary Carnegie Hall in front of 3,000 people. An experience that according to him was "scary, thrilling and unforgettable all at the same time". Later on in 2004 Greco decided to try out musical theater, and was cast as Fredrick in The Plaza Theater Productions summer tour of “The Sound of Music'. Performing along side professional actors, with a full orchestra behind, provided Greco with a very different, but valuable outlook on music and performance. After the theater stint he continued to focus on playing, recording, singing, and performing with different musical groups and projects. Greco stated that his biggest motivation as a musician has always been watching other artists create around him. "Whether it's a musician, painter or photographer, an artist is an artist". He finds that his strongest musical moments come from watching other progressive artists succeed in the same world as him.

Greco currently resides in NYC where he is studying at “The New School For Jazz and Contemporary Music”. While at "The New School" he's had the privilege to study under and work with Michael Ricchiuti, Francesca Tanksley, David Schnitter, Gerard D'Angelo, David Lopato, and Bernard Purdie. He is also the musical director for the band "TRIBUTE" who perform the music of Steely Dan and Yes. Aside from that, Greco is working on various side projects covering all areas and genres of the musical spectrum. He is extremely grateful for all of the opportunities given to him thus far, and looks forward to an exciting future.