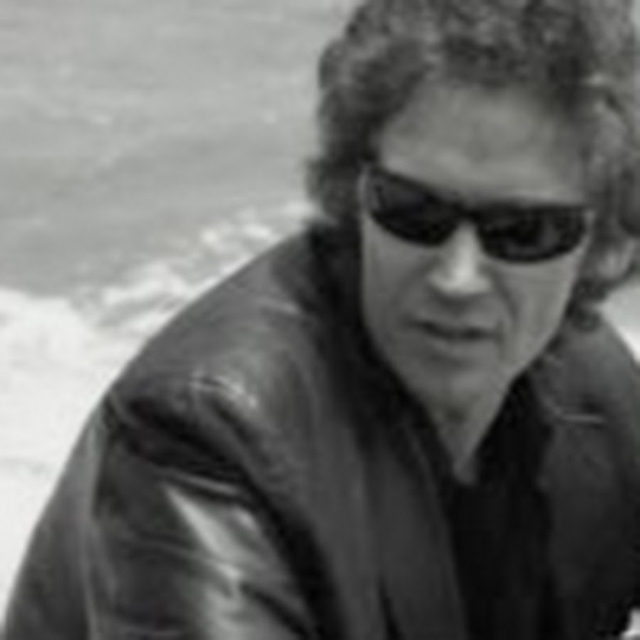 I first started signing at 3 years old singing "Born Free" by Andy Williams. I was playing Detroit rock clubs at 17 (using a fake ID) years old and began catching attention of managers and agents. I played over the next five years constantly to packed venues such as Harpos in Detroit, Traxx, The Ritz, Token lounge and many other venues. When I left Detroit for Los Angeles in the 90s and booked shows on Sunset Strip and played The Whiskey A Go-Go, The Roxy and Coconut Teaser (the owner of the Coconut Teaser booked my band frequently and noted talent). I contacted Billy Idol's engineer Dave Concors, to engineer a demo for his group at the time and got the tape to Geffen (the band split up shortly thereafter unfortunately). I then went on to record with a new band, once again playing guitar and lead vocals. I continue to play professionally, write original songs, lyrics and poetry.

I could talk endlessly about music. I have eclectic taste.