michaelsherfick + Musician in Indianapolis, IN 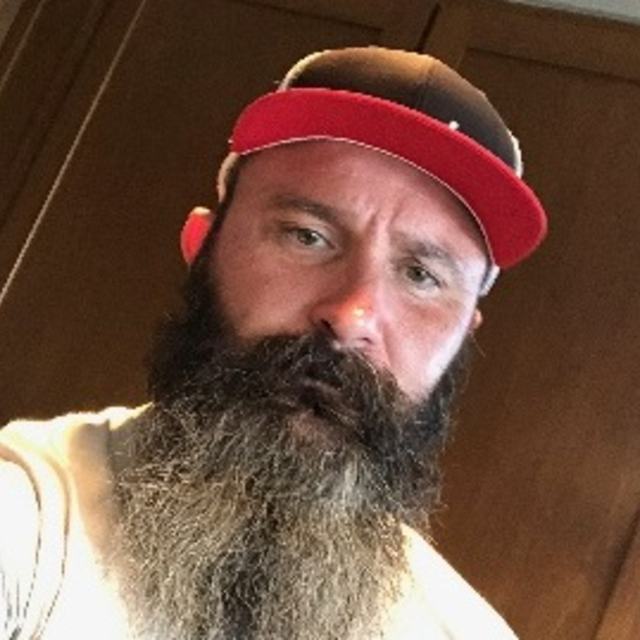 Michael Sherfick earned the nickname “Hollywood” when he was chosen as co-executive producer for an ambitious film project. Writer-director Bobby Easley created The Devil Dogs of Kilo Company, a stop-motion animated action movie that is the story of a hardened band of U.S. Marines as they fight their way from the Pacific Theater to the heart of Nazi-controlled Germany in WWII. Michael Sherfick was responsible for many aspects of the film production, including oversight of shooting schedules, budgeting, and securing funding. His prior work as an investment executive proved valuable as he applied himself to the unique demands of producing a movie. Michael got a chance to work with many notable voice actors during the production of Devil Dogs like actor Bill Moseley from The Devil’s Rejects, rock singer Philip Anselmo, and Kane Hodder, the actor who portrayed Jason in several of the iconic Friday the 13th movies. Michael Sherfick cameo's in The Dead Bodies in #223 Trailer. Trailer for the upcoming release from JABB pictures and Horror Wasteland Pictures. The experience of working on a film left Michael hungering for more, and the entertainment industry is sure to see him leading future productions. Retirement from the law left Michael ready for more. He entered the business world and, with the help of his uncle, co-invented The Easy Strap, a patented ratcheting tiedown product used in the shipping industry. Michael’s work quickly led to the founding of Fast Track Technologies, which quickly rose to prominence in sales and product development. He was able to license his patents to other manufacturers, leading to real innovation in the field of tiedown technology.