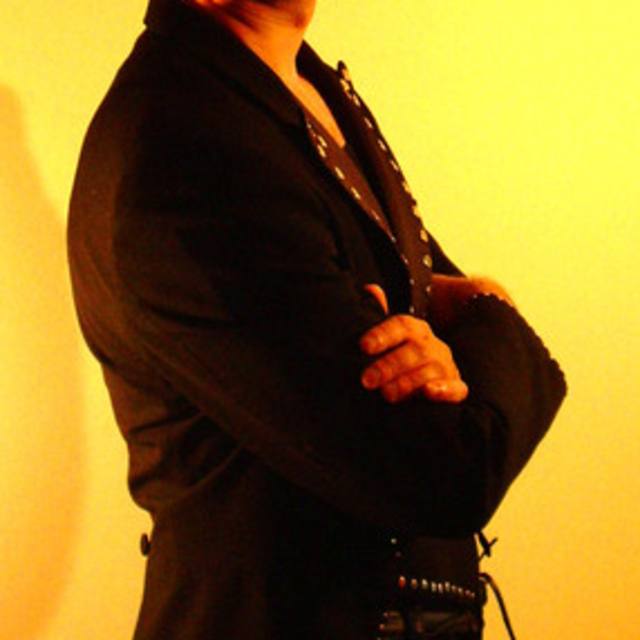 Bio:
Michael Troy has been an active pianist/keyboardist for more than twenty years. Entirely self-taught, he took it upon himself to master his chosen instrument, eschewing the suburban rite of passage known as "piano lessons" in favor of kneeling at the feet of several masters, via the marvels of modern audio recording, and the benefit of a really good ear.

In his mid-twenties, he headed west, and spent several years living and working as a pianist in Las Vegas, NV, performing in such lofty establishments as the Golden Gate Inn, the Monte Carlo, and several special events at Bally's and the Rio. He was a regular performer at the Imperial Palace's 5th floor Nomiya Lounge, entertaining the diverse clientèle with a wide variety of arpeggio-embellished pop-piano standards. If you asked him about his time in the City of Sin, he'd probably just shrug it off, tell you that it was a surreal experience, and probably reference a certain ubiquitous marketing cliché that's become part of the public lexicon. Still, his tenure in Vegas provided him valuable performance experience, expanded his already bulging repertoire, and taught him how to really play to his audience.

Michael Troy and his music have begun to attract international attention, as the subject of a feature profile in the October 2007 issue of Keyboard magazine, a vibrant and aggressive presence online, and most recently, handling keyboard duty for Yngwie J. Malmsteen's Rising Force on tour in Central and South America, in support of “Unleash The Fury”. Michael toured UK/Europe and the USA in 2008 with Yngwie J. Malmsteen's Rising Force in support of Malmsteen's Perpetual Flame and most recently recording the keyboards on Angels of Love, an all instrumental album by Yngwie Malmsteen.