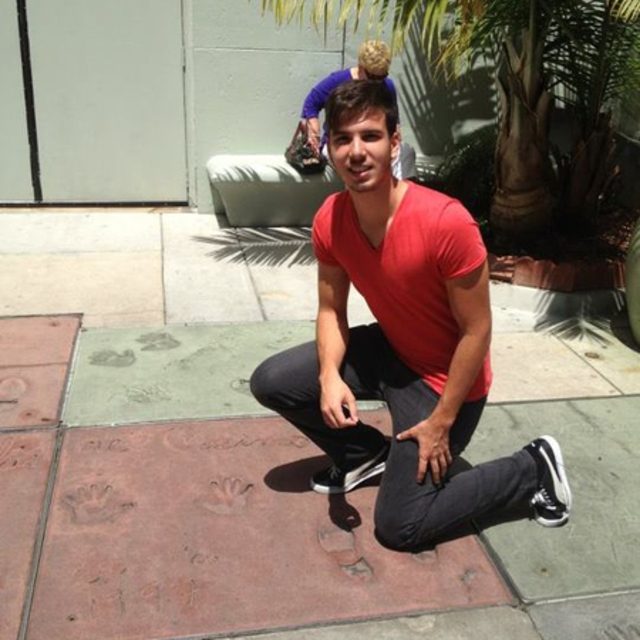 23 year old musician, I have a project as a singer, but I would like to join another band as a drummer. I've been playing drums for 7 years. I recently moved to LA.

Hit me up for more information. michelangelocb1989 (at) . com