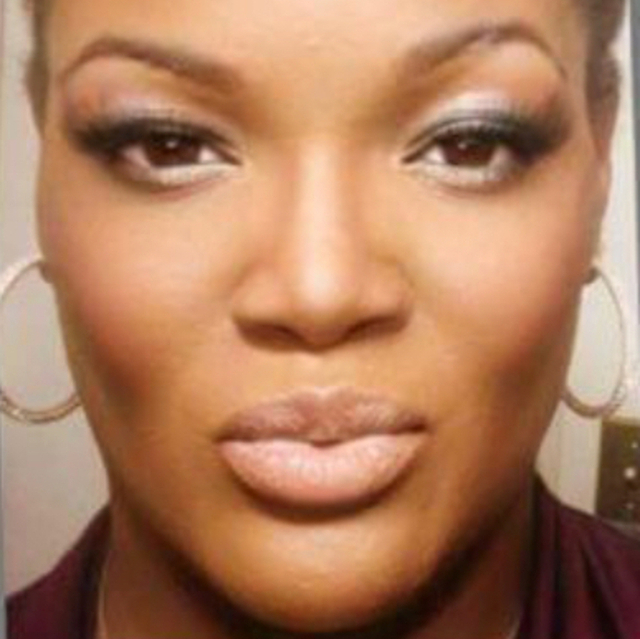 Composer, Lyricist, Performer, Arranger, Vocalist, Woodwind Specialist... I love what I do, just wanna connect with people who can help me do it better...
s:///zinjian

-----
Gaining her musical beginnings as a multi instrumentalist her formal studies of music began in Junior High School and has continued through her graduation from Fiorello H. LaGuardia H.S. For Music & Art and Performing Arts in New York City, her time at Berklee College of Music in Boston, Massachusetts, and right down through her work at Alabama State University in Montgomery, AL, Atlanta, GA and her hometown New York City.

Michelle's Jazz- Infused performance style mixed soars to new heights when mixed with the hip hop, funk, and soul elements she employs in her songwriting, creating a style laden with new flavors.

As a young student musician she often picked up new instruments as she was asked by school conductors to fill in on unfilled orchestra and band positions. Without hesitation Michelle rolled up her sleeves and taught herself to adapt to many different woodwinds and the notation reading required. Her diverse performance background makes for a unique, textural songwriter with heightened musical sensibilities. In addition to her musical prodigy, Michelle has served in a myriad of extraordinary positions – lending to her overall leadership potential in the music industry. A former student at the Harlem School of The Arts (HSA,) she studied under Bill Saxton, Patience Higgins, and J.D. Parran in Classical, Jazz, Musical Theater, & 20th Century Music concentrations.

Prior to her explorations into her unique artistry, Michelle lent her talents to others. She has performed as a background vocalist for IN HIM at Boston’s Four Winds Café, at the Monster Jam featuring Puff Daddy (Fleet Center, Boston.) She performed at the Thelonious Monk Institute Press Junket as a member of the LaGuardia H.S. Jazz Ensemble alongside Bobby Watson & T.S. Monk with featured guest Tipper Gore, the MENC Teachers Conference and with the HSA Latin Jazz Ensemble for The Teacher’s Defense Fund, hosted by Rosie O’Donnell. On numerous occasions Michelle has graced the stages of many New York City's premier concert halls including performances with Wynton Marsalis as a member of The LaGuardia High School Jazz Ensemble at Avery Fischer Hall, and with the National Wind Ensemble at Carnegie Hall. Michelle has appeared several times at the Arturo Schomberg Library; New York, NY in the Praising Black Arts Festival/Open House, with the Clifford Brown Ensemble’s Tribute to Sonny Rollins featuring Frank Foster and with the HSA Latin Jazz Ensemble. She appeared at Alice Tully Hall; New York, NY with the All City Jazz Ensemble featuring Jon Faddis. She has held Assistant and Associate Musical Director positions for productions of Macbeth, Marat Sade, West Side Story, and Musical Director at the Northampton Arts Festival. Michelle’s musical prowess has earned her a multitude of formal recognition. The LaGuardia Concert Jazz Ensemble in which she sat took first place at Avery Fisher Hall; New York, NY during the Essentially Ellington Big Band Competition. Michelle is also a first-place honoree from the Essence Competition for Instrumental Musical Performance

Michelle’s musical travels took her to the famed Berklee College of Music where she met much success in the Gospel arena. She performed during Black History Month at the Berklee Gospel Fest Featuring Dawkins & Dawkins at the Berklee Performance Center and on another occasion in a concert featuring Lynette Hawkins-Stephens of the Hawkins Singers. The festival also called the acclaimed ensemble to an engagement at Boston’s Symphony Hall. Michelle also took part in Grammy’s in the Schools as a member of the Berklee Hip Hop Jazz Project, and served the College as a prominent student leader volunteering her time as President, Secretary, and Student Representative of The Berklee College of Music Black Student Union, as Student Advisor on the Berklee College of Music Black History Month Committee, as Representative for the Berklee College of Music Diversity Committee, acting as Senior Student Planner on the welcoming committee for the Berklee Association Students of African Decent. She was awarded the Berklee Achievement Scholarship for her copious and valuable contributions. Equal to her musical litany, Michelle flourishes in the Music Business arena. She has worked as an administrative temporary for VH1/ MTV, and MPL Communications Inc. (A Paul McCartney Corporation). Michelle has also established herself as a formidable public speaker with appearances ranging from Third Chair Speaker for the Fredrick Douglas Debates Affirmative Action Teams debating Affirmative Action and its place in American Society to interviews on German Television. In addition, she has held positions such as Curriculum Development Consultant and Musical Arts Talent Instructor at the Talent of Purpose Arts Academy, LLC in Brooklyn, NY and a Staff Writer/Arranger/Coach and Management Consultant for Randolphe Entertainment in Massachusetts. Michelle has been a guest on many high-profile programs. During her time with LaGuardia Jazz Ensemble, the group received coverage in The New York Times, The Today Show Saturday Edition (CBS), and on the Ken Burns Jazz Series for public television. F. Michelle’s independent appearances include on the Oxygen Network feature Gospel in the 21st Century, Massachusetts Institute of Technology Radio, an interview with newscaster Lynn Brown, promoting the Hi-5 program on Good Day New York (Fox Networks), and a most recent appearance on NBC networks is Washington DC.

At present, Michelle has turned her attentions back towards her musical endeavors