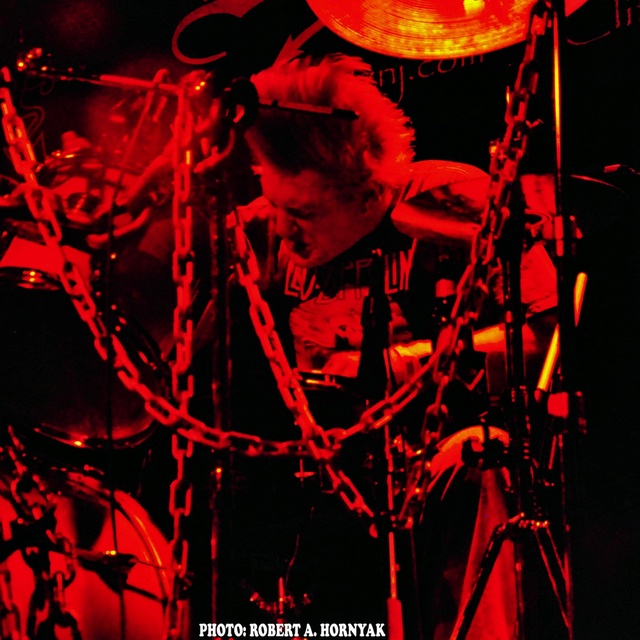 Lead singer for a hard rock cover band called Smoked Rose!
s://.bandmix/smokedrose11062016/
When my band Smoked Rose left me I decided to come out from behind the kit and try my hand at being a lead vox for my band instead. I always wanted to do that and have been singing backing vox or lead vox while playing the drums
anyway . I am learning a lot and finding out that it is a completely different world than being a drummer who can sing!