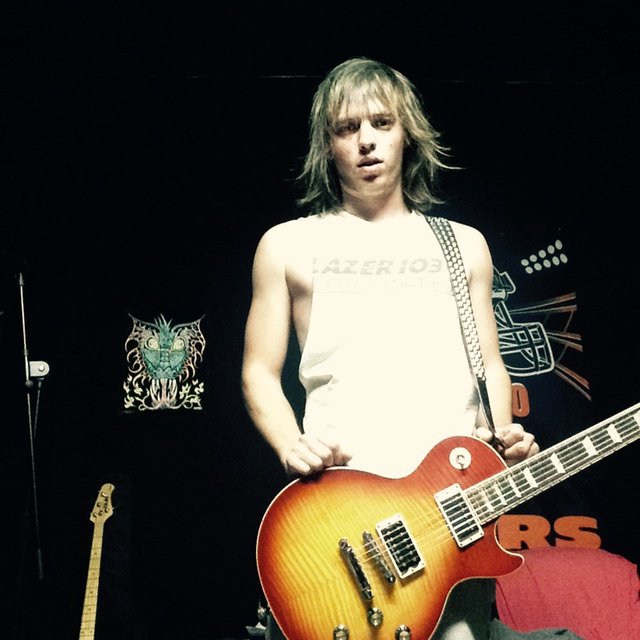 Been playing guitar since I was 12. Moved to LA a year ago from Iowa for music. Me and another guitar player are trying to find members for a band around are age. We want to start a young over the top rock band. Trying to find members who aren't too caught up in real life and want to rehearse and play gigs a lot. We're into creating our style more than trying to sound like something.