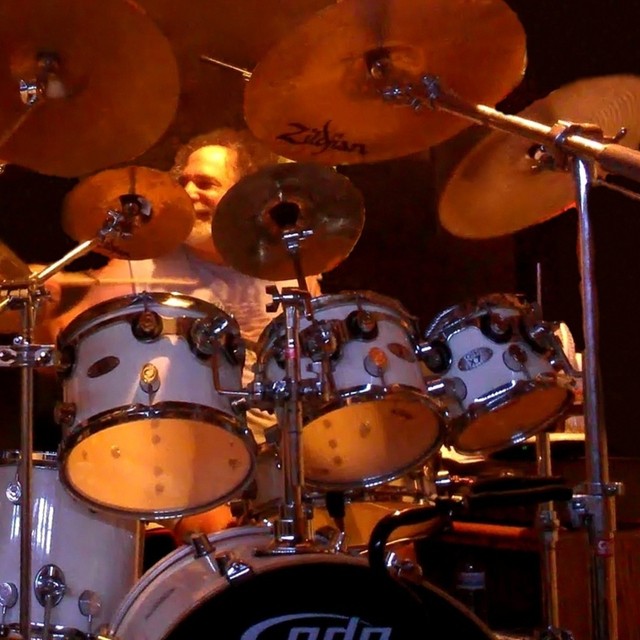 I began drumming and writing when I was 13. My first band experience was with the band, Velvet Thunder. We recorded, played live, and co wrote songs together for 7 years, and separately over the next 20 years.

At 20, we formed a Genesis Tribute band. We concentrated on their Peter Gabriel days with songs from Nursery Crymes, Foxtrot up to The Lamb Lies Down on Broadway. We also performed post Peter Gabriel as well.

Presently, I am writing material, (Lyrics & music), for our upcoming Cd, or whatever it's called these days. ;)
I am also a freelance writer for movies, television shows, commercials and for other bands that need a writer. I write several genres such as Country, Contemporary Christian, Metal & Rock.
I love the collaborative process!

I would love to collaborate with you. I enjoy the writing process whether you're a seasoned writer, or just need some songs.
If you need a drummer, I'm your guy as well.

I don’t do anything that has to do with the Occult. I also don't play well with folks who are into drugs or beyond social drinking.

Writing or drumming, I hope to hear from you!

Screen name:
Midnight8ngel
Member since:
Sep 04 2011
Active over 1 month ago
Level of commitment:
Very Committed
Years together:
15
Gigs played:
Over 100
Tend to practice:
More than 3 times per week
Available to gig:
2-3 nights a week
Age:
59 years

Our song, "Welcome to Hell," will be released. It was written for the Sledgehammer Film release "Legend of the Hillbilly Butcher."

The song is not anything resembling a country song however. It will be a heavy metal End title to a great new horror movie!