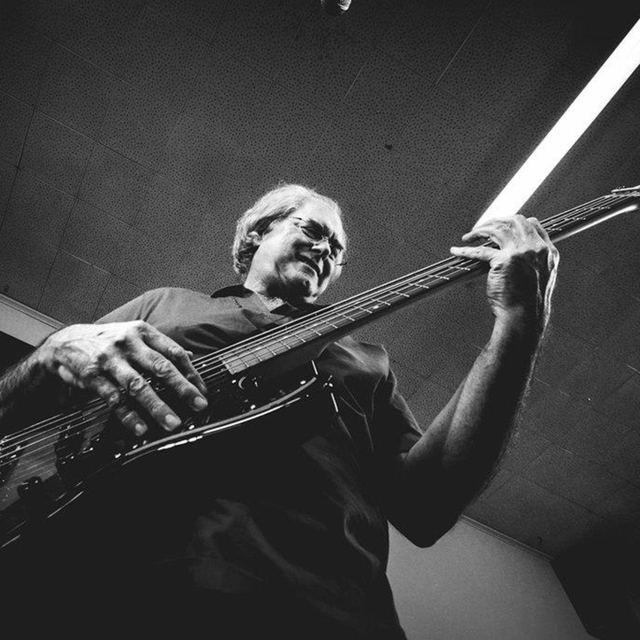 I've played Bass for over 35 years and have mostly gigged on the East Coast with a 10 piece Jazz/Rock Band. I have relocated to the Anthem, AZ area from the Chicago, IL suburbs. After a great 7-Year run with the band "Lost Karma" (check out ) playing a mix of music ranging from Classic Blues to Classic Rock to Contemporary Blues to R&B to Motown. I looking for a Blues/Rock Band in the Anthem, AZ area with like-minded musicians that play for the sake of playing with no egos involved. carusomi at aol dot com

All the necessary professional equipment (Guitars & Amplifiers) and then some