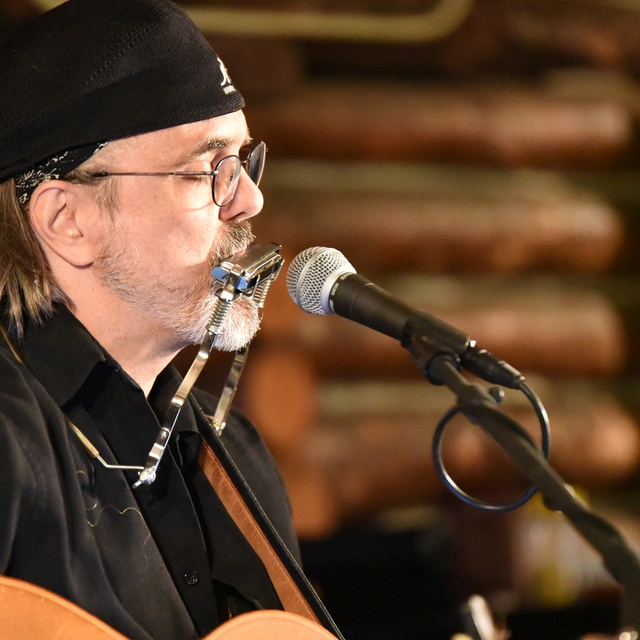 Mike's mission is to provide a reason for people to stop arguing with each other, 3-1/2 minutes at a time -- and then some. Mike plays solo acoustic folk-blues Americana, focusing on rhythmic finger picking, some slide guitar, and lyrics that are meant to make you smile, cry, think, tap your foot, and hum along.