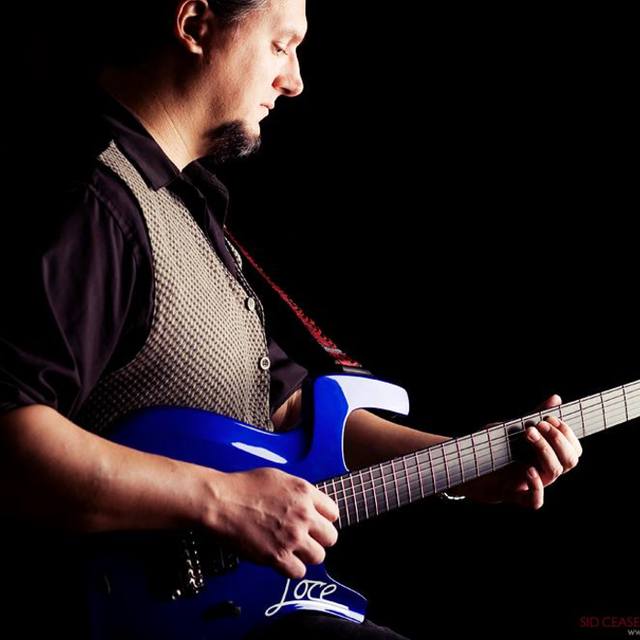 As a guitarist, composer and arranger of modern music, I have been actively recording and performing while networking and creating bands of many styles since 1994. I'm an independent teacher of guitar, ukulele and group ensembles, all ages and levels. I create live music programs/performances for educational systems. I enjoy studio work, writing songs, collaborating, and just blasting the blues away!