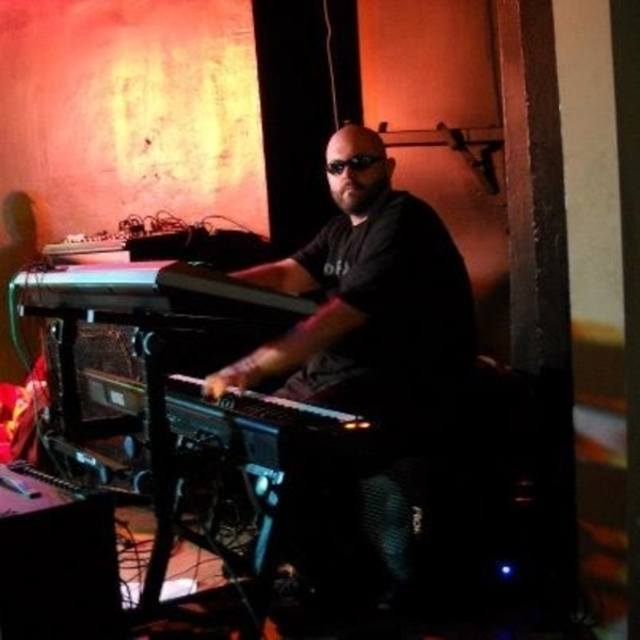 My original band is called Jahouija Bones.
Jahouijabones1
s:///mike-randolph/sets/jahouija-bones
I'm currently unsigned, and not on a "Label".
By the same token, no "Label" is on me either.
I'm also full time
Keyboardist of "Wizdom Worldbeat" 2002-present,
I was full time keys player for Ras-Prophet, and Oriel & Revolooters 2013,
FREEDOM BAND 2009-2014.
My band mayte Greg (co founder & Bassist of Wizdom) and myself founded Jahouija bones FROM THE GROUND UP!
WE HAVE 6 ALBUMS WORTH OF PRODUCED, FINISHED SONGS.
GO LISTEN!:
s:///mike-randolph/sets/jahouija-bones
I'm also still playing with Reggae bands, and I can still make time for your working project, if you are scheduling paying jobs.
I've been touring with Caribbean bands since 2002, & at times played in up to 5 working projects at once.
I compose, rehearse, record, & produce.
I'm also a firm believer in rehearsing in the rehearsal room, not the recording studio.
Old prog rock is some of my favorite music to play,
but I'm multi-fauceted.
I'm well versed in Classic rock 1950s-1990s, Blues, Metal, Jazz, Reggae & world beat, salsa, meringue, calypso, even rap.
I went to Rogers music elementary school, and C.a.p.a. High school for creative& performing arts, I also attended Schenley's high tech program, and set up most of their midi lab.
I'm about marketing, production, and playing to support the material and get paid.
Here's an archaine notion for local bands tired of getting ripped off by clubs: don't play clubs.
Get a good demo recorded, make a press kit, so you can market yourself, and rehearse so you sound good live.
Don't lift a single piece of gear for money without a contract, or cash upfront.
I like to go out of my way to put on a show and really entertain.
Lights, or effects are nice, I at least have a fogger...
I play mostly in venues where people pay to hear me play, such as: