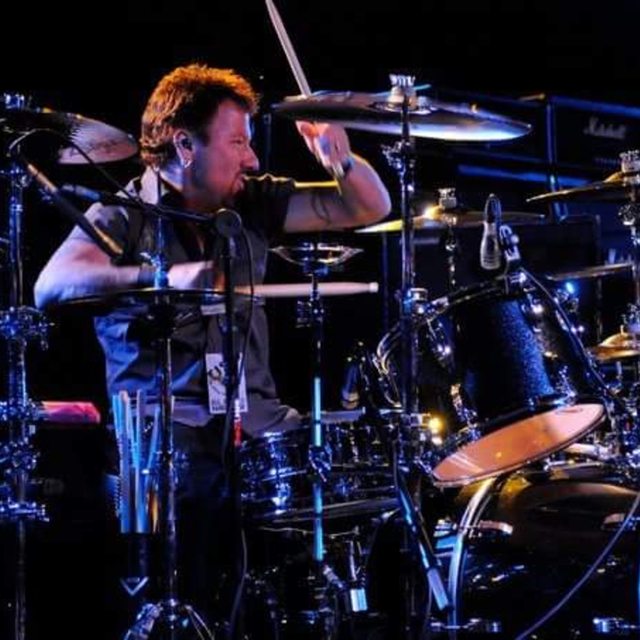 I'm a professional drummer based out of central Jersey. I formed 2 successful original projects called "Without Love" & "The Jersey Syndicate "and 2 successful cover/tribute bands called "Max Headroom" & "Those Amazing Decades". I'm looking to get back into the original scene. I've opened for over 35 national recording acts, toured, recorded 2 full length albums, played in front of audiences of 5000+. My last original project's videos have over 700,000 views on be, and the video for our song "Tell Me" currently has over 250,000 views. Two of the songs on our debut cd were produced by Grammy winning record producer, Beau Hill, who has worked with Stevie Nicks, Joe Cocker, and debut albums by Winger, Warrant & RATT. Visit my website at Mikesasso . net