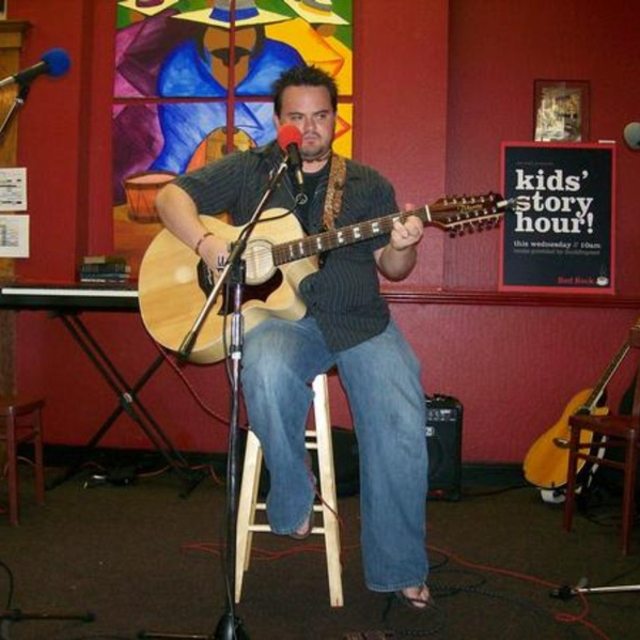 I Love all types of music and I'm looking for any type of instrument or vocalist to play with.

I like the sound of Acoustic Instruments the most.

My style is really a mixture of lots of styles it's hard to classify my music.

It's a mixture of Folk/Acoustic/Rock/Jazz/Reggae/Tribal/World I've really been getting into World music and love Indian, African, and Indigenous music.

I'm very diverse in my sound and you can hear several different styles in my whole repertoire of songs.

I care alot about people and want to help the world to be a better place by influencing people through my lyrics. I seek Peace, Harmony, and Spirituality in my life. I'm looking for people who are drug free and are serious about music.

60's
The Beatles, Bob Dylan, Jimi Hendrix, The Doors, Eric Clapton, The Cream, Jefferson Airplane, The Grateful Dead, CSNY, CCR, The Mama's and the Papa's, Peter, Paul, and Mary, The Byrds, The Grateful Dead, The Beach Boys, The Who, Simon and Garfunkle, The Temptations, The Supremes, The Animals

2000
Jason Mraz, Jack Johsnon, Jimmy Eat World, The Shins, The Flaming Lips, The White Stripes, The Strokes, The Vines, The Hives, Keith Urban (I'm not into country but he plays a wicked guitar), and my new Favorite The John Butler Trio

Hopefully soon my own PA