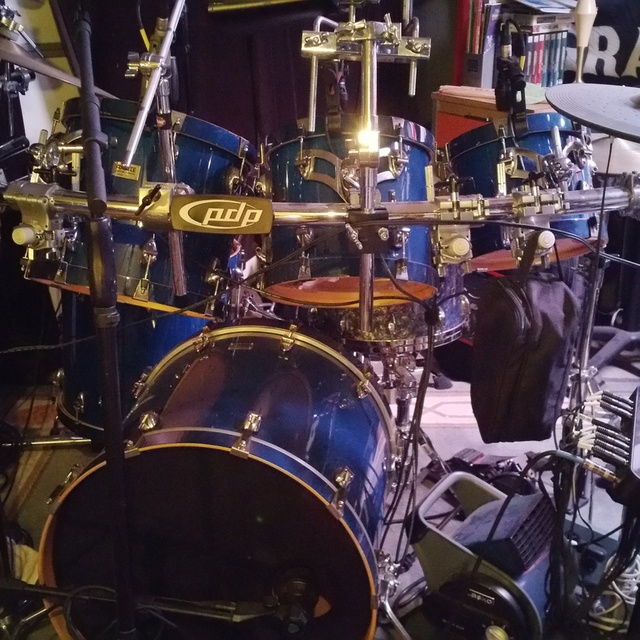 I am getting old but I love music. I don't like playing with anyone who has an ego - no one is perfect and I have found over the years that there can be greater synergy and better music creation with a group of moderate musicians who love music and get it, then from a band full of egos. It must be a fun, friendly group or I am out. I definately prefer original music to covers - don't get me wrong, covers are great but then you have to decide either to play them accurately or ad lib - it seems to need to be one way or the other. I tend to have to love the music I am playing - don't give much to playing tunes I really do not like... that's more like a real job than playing music because you love it.

I love the original singer-songwriters ... and I love to create original music - there are many influences - too many to list but I would start with James Taylor, Sass Jordan, Pink Floyd, Rush, Three Dog Night, Fleetwood Mac, and others. On the Christian side, I would list Kieth Green, Kim Hill, Stripper, Casting Crowns, and a few others - but they were the most influential.

Ayotte Custom made Candian Maple Seven Piece Acoustic Set (Breaks down easily into a four, five, five, six or seven piece kit depending on the need. Custom Chrome Rack and all pro hardware. Audio 64 8-Driver in ears; Yammah mixer; Prototype Hi-hat cymbals and a mix of others.