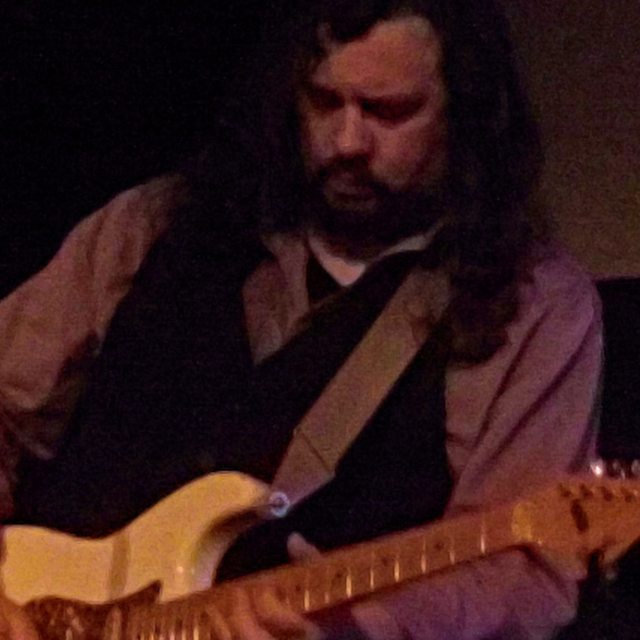 I'm a guitar teacher, I've been playing since I was 9 yrs old. 1979, I graduated from Music Tech in 1988. I've played in the following bands, VIP, Medicine Man, Tin pan Alley, No Walls, Crooked Dice and more.