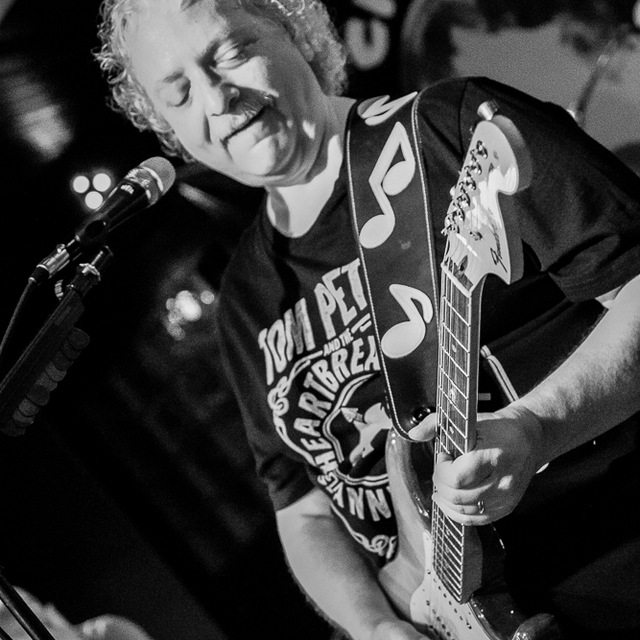 Mature musician dedicated to perserving the great classic rock and blues of the Woodstock generation. I love the Blues and R&B. Actually enjoy performing covers like they were meant to be played. Not really in it for the money, but not retired either. Dollars don't dictate if I play or not.
I gig with a unique arrangement of players from various lineups since the late sixties and early seventies. We've all played with each other in different bands over decades, representing genres from Classic Rock, R&B, Blues, Psychedelic, Classic and Hot Country, Christian, and even a Elvis Comeback Showband.