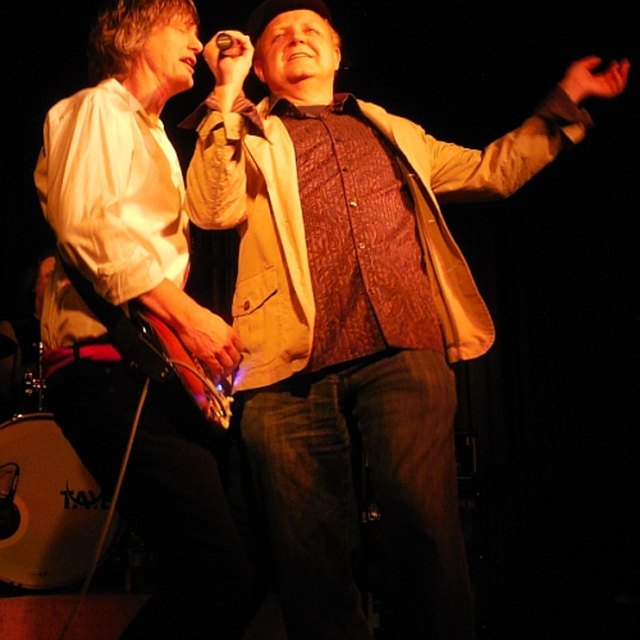 Mike Arnold & the Music City Rockers broke up in 1990 to follow their various career paths and for Mike to spend more time with his family. On December 8th 2012, the band reunited to perform to a packed SRO Nashville, TN club (Douglas Corner Cafe). The rock fans attending the show loved it and are requesting for more shows. The guys in the band loved performing again and are ready to book more shows. The current core lineup includes Mike Arnold (lead vocals), Crawford White (lead guitar), Tom Comet (bass), and Matt Green (drums) - Alternate musicians are used on occasion.

Mike Arnold was the front man of a local Nashville, TN based party rock band, The Crowd, from 1981 til 1985. Mike decided to leave The Crowd to create another band with more seasoned musicians and to have total control of the decision making. After many musicians offered their services and using various backing talent, in 1986 Mike Arnold was introduced to Nashville rock club performing lead guitarist Crawford White. Mike and Crawford hit it off immediately and began to search for other musicians to fit in with them. While using various other musicians, Mike and Crawford were the nucleus of the band and showed it in their live shows.