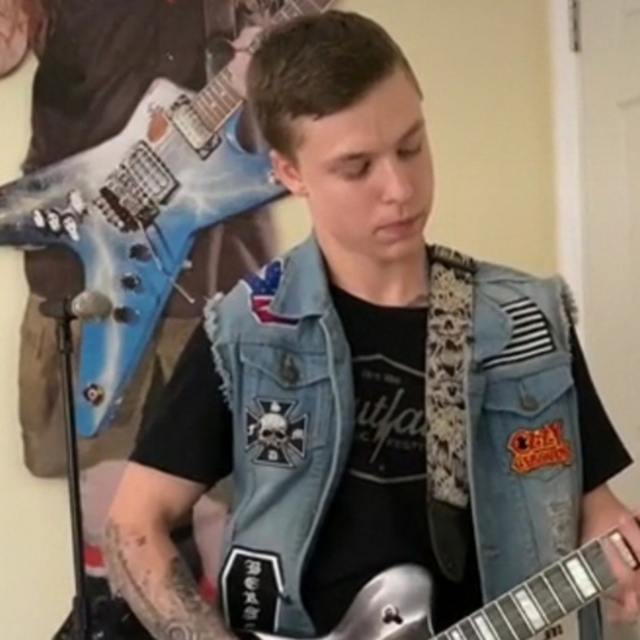 Hey everyone, I'm Mike and I play guitar. I'm working on making my first album. This is a metal album! From death to groove to slam, there's a little mix of it all. I'm in need of a drummer and vocalist. I have 10 songs written and recorded, roughly mixed, without vocals. I'm auditioning for a vocalist and a drummer. I have drums programmed into the songs, so I need the drummer to learn the drums how they are currently, but may tweak it to be your own.

Pm me for more details!