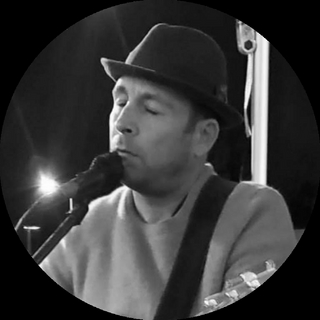 Same Way As I Do (Catching Red)

Shortly after Catching Red disbanded, Gangi served 4 years in the US Navy experiencing the culture of countries such as Turkey, Greenland, France, and Italy. His songbook grew as he traveled the country serving and protecting. Since his stint serving the country, Gangi has been working behind the scenes in the live event production industry at premier venues in cities such as Orlando, Austin, and San Diego.