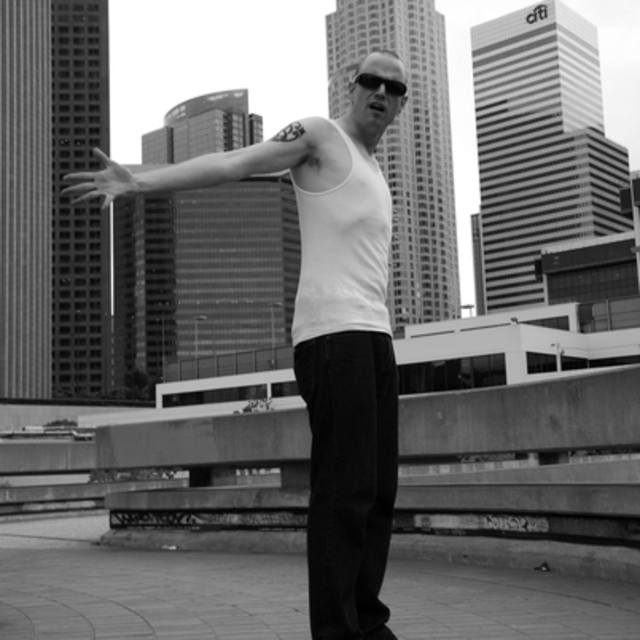 I'm looking for other musicians to collaborate with as well as play/add to the many originals I've written.
I'm open to many styles and I can write with almost anyone.

As a guitarist I'm a bit of a "punk with an acoustic" if I have to simplify a style. :D

As a singer you'll hear the influence of Dave Williams, David Byrne, Ed Roland, Nick Cave, and a pissed off Roy Orbison.

It's all about playing and singing for the strength of the song ... not my ego... I'm good at what I do.

Shoot me a response and let's see if things gel.

I have a sweet setup in Montrose with very little restrictions concerning hours.

If this ad is still up hit me.

Here are two bands I've been in: