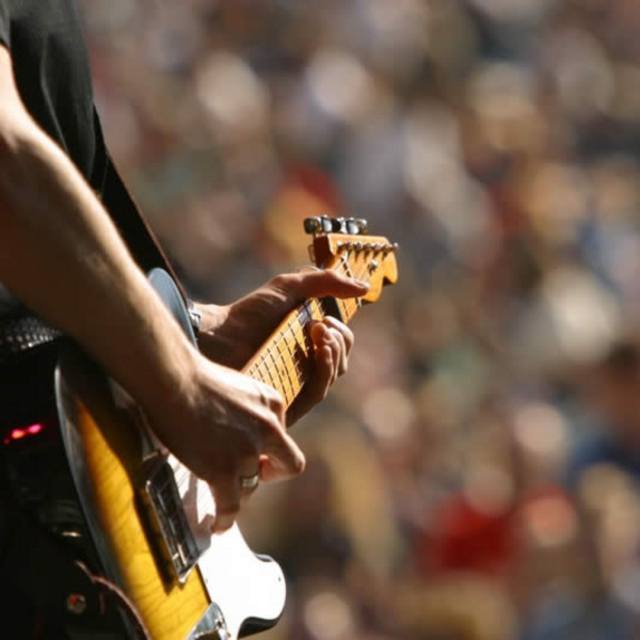 Yo, I'm Mike and I'm a guitarist and been playin for about 2 years. i like rock and punk and can do anything i'm asked. I'll sing backup if needed, but my voice is only a little better than average. I would like to join a band and hope that someone would like me to join.

laguna le 222, fender standard tom delonge strat, and a telecaster, also a brand new fender jaguar that i am in love with.