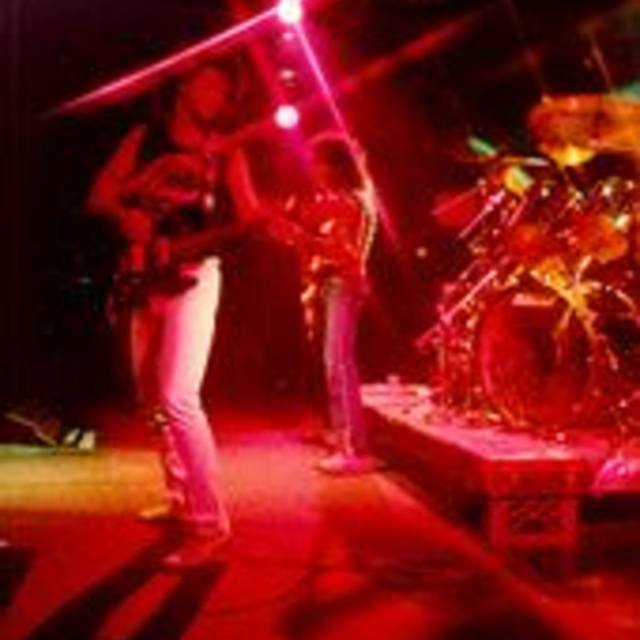 I'm an original player looking to make new music in the classic rock style. I'm a Songwriter with very little live performances so I don't have a big juke box list of copy songs under my belt. I've been playing 52 years. I'm not into satanic influences in Rock music. My 5 song demo has almost 6 million plays on . with 36000 friends. I live for the jam and making new friends with real people. I'm not looking for drama. Flakes and Rats need not apply.
Mike is one of those guitarists that come along once in a while. Born in New York City heâ€™s incorporated its soul in his sound. Heâ€™s a blues style hard rocker with a very melodic touch. Definitely a slow hand type of style that fills the ear. Like fine wine gets better with time he started his playing at 8 and is a over a half century old. Heâ€™s part Guitarist, Vocalist, Engineer and that list goes on. Mike is a Musician, Recording Engineer, Photographer, Videographer, Computer System Engineer. mikeL1778.

His influences are the legends like Jimi Hendrix, Beatles, Stones, Yardbirds, Cream, Led Zepplin, Santana, and the list goes on way past my ankle. I'm not into Satanic or dark music.

I have several guitars. Strats, Bass and 12 string. Amps like Marshall and Vox. Oh and a recording studio.