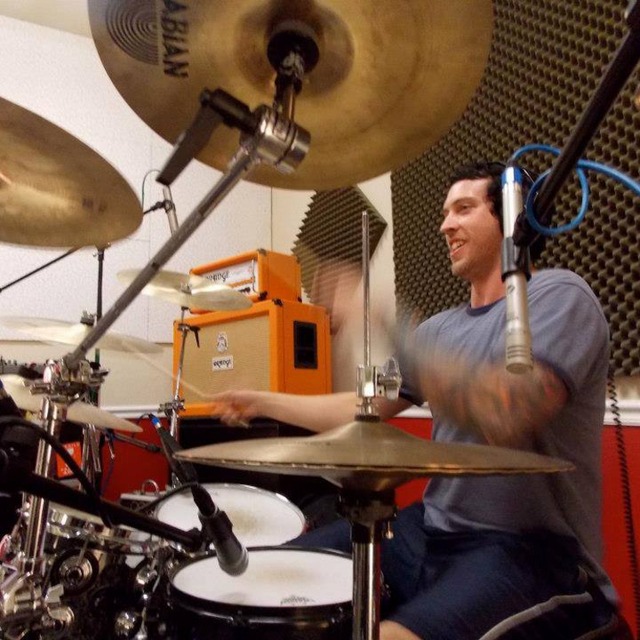 His first band “Existence” was formed when he was nine years old, and the band consisted primarily of an extreme, technical, and metallic sound. Existence experienced a good amount of regional exposure. At the age of seventeen, Michael won Modern Drummer’s “Undiscovered Drummer Contest” in the under eighteen division and was invited to play the 2003 Modern Drummer Festival.

In the months following the Modern Drummer Festival Michael produced a project called “Eightimesover”. They performed regionally in support of the first recording in which Michael wrote and recorded all of the music. Michael has also gained years of experience in the top 40 casino and working circuits, and will never return to it.

In 2004 Michael had the opportunity to tour briefly with John Lee Hooker, Jr.

Michael toured with metallic hardcore band “First Blood” in relation to their debut full-length "Killafornia" in 2006, and a short stint again in 2009 for the "Groezrock" Festival in Belgium, and a local SF, CA date at the DNA Lounge shortly after. Michael made a short return to First Blood in June of 2018 for partial completion of a tour (left). This was just not a good fit obviously...

In 2008 he was asked to fill in and tour with “Last of the Believers” which consisted of members who also played in Rise Against and Ignite.

*Performed at the 2003 Modern Drummer Festival.

*Featured in issues of Modern Drummer Magazine and DRUM! Magazine.