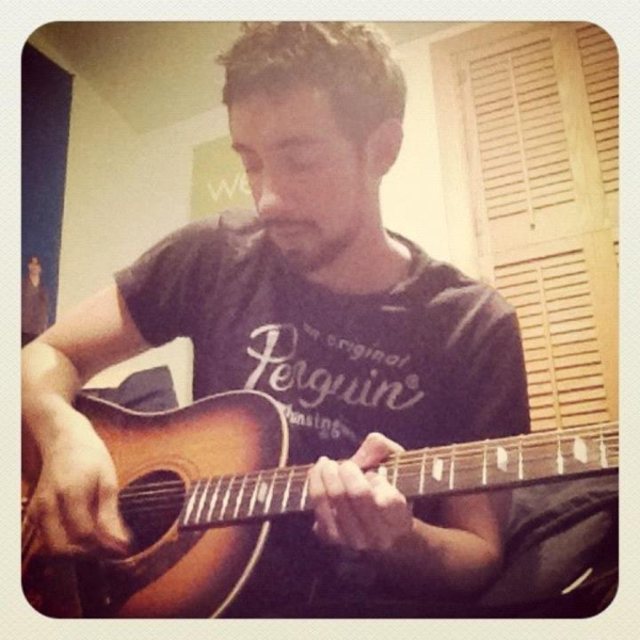 Hey! My name is Mike. Looking for someone to play music with. I've written a handful of songs and I'd like to collaborate or work with other musicians to make music and possibly play shows and record also.