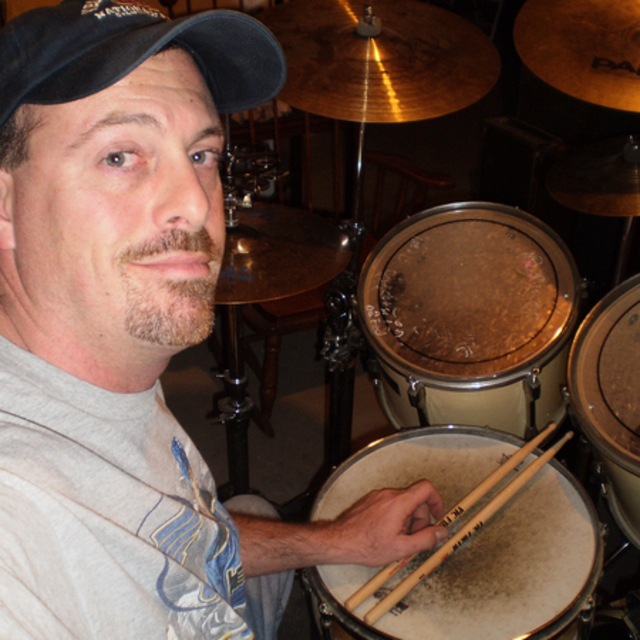 I'm willing to play almost any style of music. Not picky about music by any means. There are some styles I tend to shy away from however. The reason for not playing many gigs is due to never finding a good vocalist with any band I've been with - (very hard IMO)...... and time (the worst enemy).