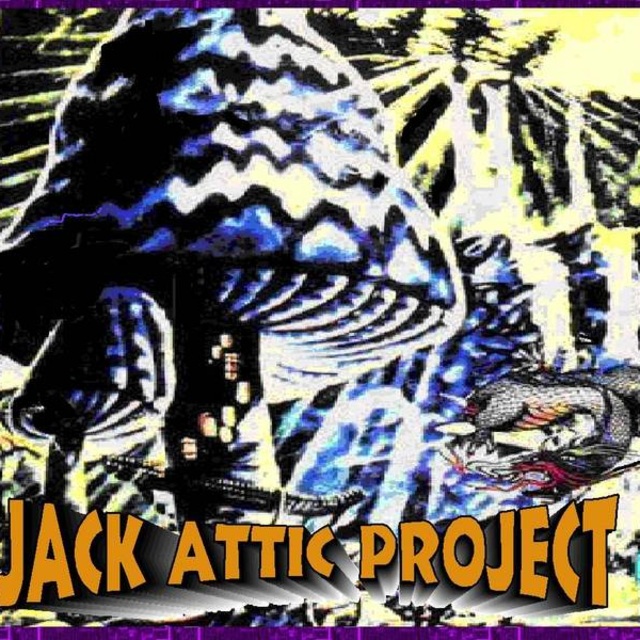 With over 20 years experience in writing/arrangeing, I'm proud to present the Jack Attic project With a library of music under it's belt and a hard working musician, that doesn't have time to tour songs because of a long tour schedules would like to present some Guitar-driven New Wave Instrumental Rock'n'roll/Pop rock from Themes to Ballads for TV, Film, Radio commercials,Video games, Documentry music,& Animations..