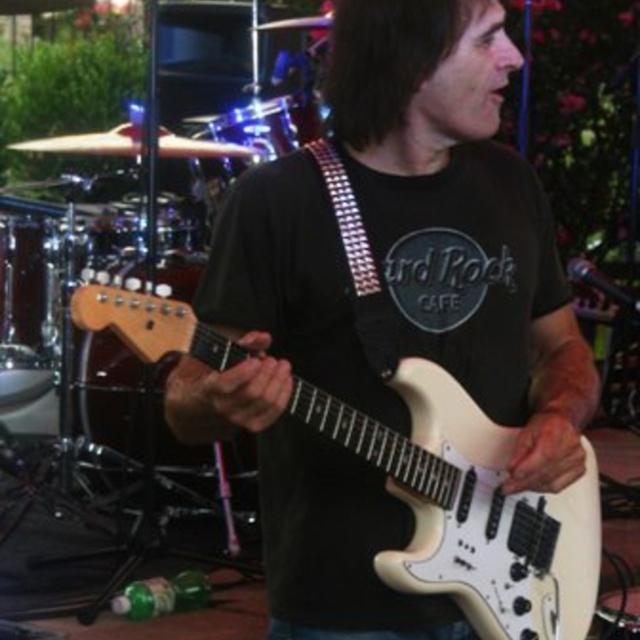 Very experienced musician, I am a lead guitarist who can also play some keys and sing lead vocals. All my guitars are midi capable so I do a lot of keyboard fills while playing guitar. I prefer to play progressive classic rock, but have played everything from country to heavy metal at one time or another. Wouldn't mind doing a variety with the right players. I'm looking for good players who like to push themselves. I would prefer to step into an established project but am open to starting from scratch with the right musicians. I would also be interested in any studio projects. chalicerok