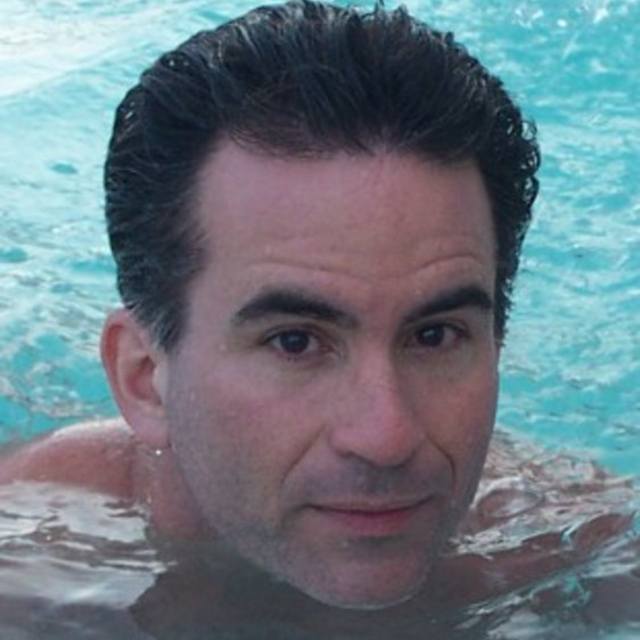 I have been composing material for some new shows, but this is what I'm looking for from YOU -
Are you a really good electronic keys player with an awesome library of modern (and retro) sounds? Can you easily dial up the kind of cyclic envelope and filter sweep keyboard loops and riffs that dominate almost everything now? If so, go to iTunes and search for Miko Del, Elevated. Listen to some of my stuff. Then imagine how much better it could be if we re-did it with modern digital clarity and additional rhythm "movers" in there, i.e. some synth driven 16th note pulses to really put it over the top. I have pop songs that are amazing - they aren't even on the Elevated record. Tell you what... if you fit the bill, I'll send you 3 songs that I think could easily be huge. If you aren't into it - no big. If you are, we should collaborate - write and produce some music that is directly aimed at making money in the dance/power pop club scene.

Read below for my list of lifelong influences, but just over the last couple months...
I have been lifting Miley Cyrus and Aly and A.J. lately, just killer pop music that slams, and has **ultimate production techniques** and great players on it. If you think Aly and A.J. is a joke, I'll send you a guitar tab of "On the Ride". Then you tell me if you have the ears for picking out the amazing production guitar work in there. And I also have been concentrating my original writing and producing on the best songs of mine and my past bandmates. The kind that fits the modern power pop genre - heavy electric guitar, undeniably moving beats and great drum sounds, slamming melodies and harmonies, great overall arrangements and grooves, and once again production that KILLS with pulsing, morphing synths and all that trance-dance influence, but still heavy guitar/bass/drums rock-pop.