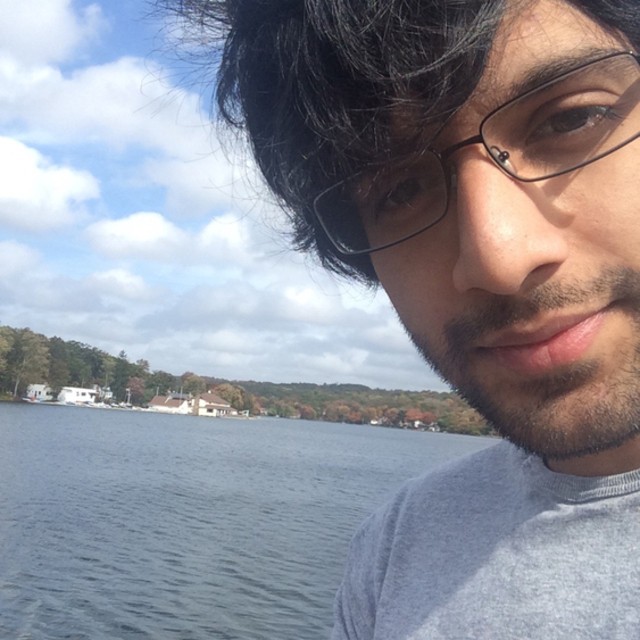 I started playing guitar when I was 13 and before that I played percussion in school. I've been playing guitar on and off for 10 years, so I'll call it 6. I also sing. I had lessons for one semester in college which didn't help so much so I did SLS and Brett Manning's singing success. I've been told I have a nice voice. I also enjoy rap and doing some freestyle. I don't have any experience of being in a band; I've only jammed with friends occasionally.

I used to be a classic/prog rock/metal purist in high school, but then I started listening to Simon & Garfunkel, The Beatles, and current stuff like the Strokes, the Killers, Fountains of Wayne, etc.

The style of music I'm interested in making is some kind of pop rock with a bit of synth work. However, this is a loose guideline and I don't mind going outside of this. I mainly want to play with other musicians to learn something; it's about the journey not the end result.