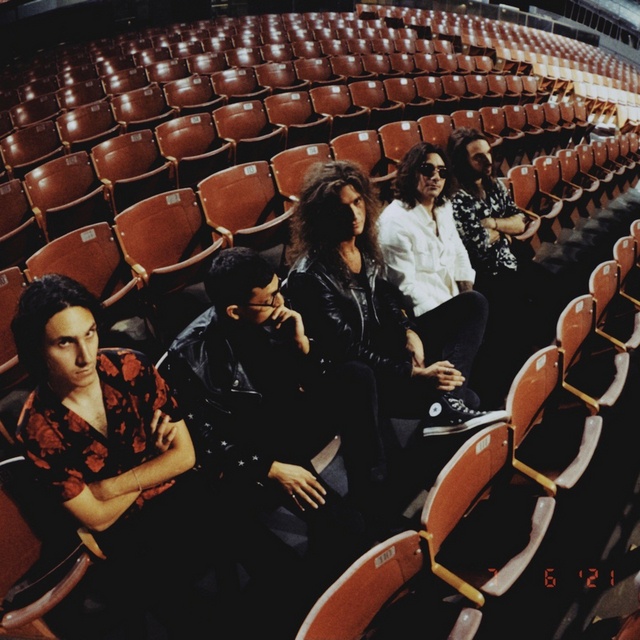 PRETTY. is a 5 piece band out of Los Angeles that delivers a NEW New Wave sound combining elements of The Smiths, INXS and The Killers. PRETTY. has been featured on several radio stations including BBC Lincolnshire, KLOS, KSBR 88.5 FM, KX 93.5 FM, KVCM, WMFO, as well as some international stations. They've played their energetic stadium-like live shows in LA’s most acclaimed venues and festivals, such as the renowned BARDOT as well as The Peppermint Club, Resident DTLA, The Hi Hat, Harvard and Stone, Hotel Cafe among many others. Internationally, PRETTY. has reached listeners in England, Italy, Australia, Norway and Sweden to name a few countries. Their singles have found home to several Spotify playlists (No Stress, Believe The Hype) and many online blogs. Their debut EP, “honey, it was paradise” received the highest rating in the May issue of the industry magazine, Music Connection.

INXS, The Cure, The Killers, Oasis, U2, The Smiths, The Strokes, Arctic Monkeys, Lou Reed