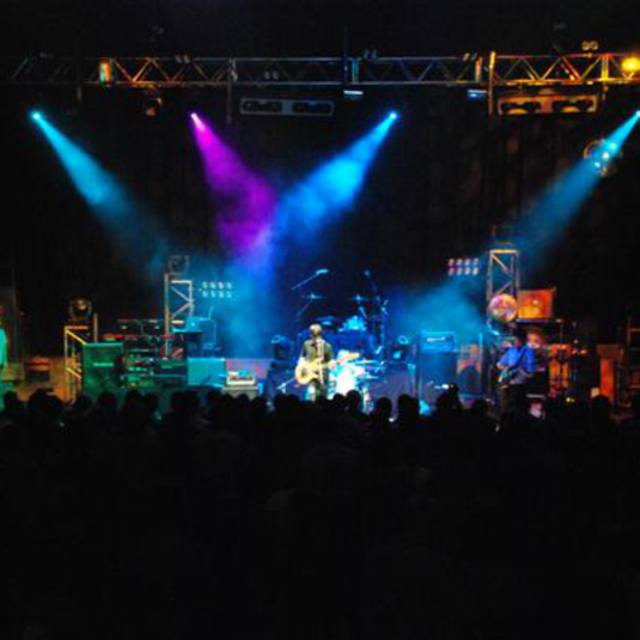 I am searching for musicians unafraid of pushing musical boundaries and creating music as big, bold, ambitious and grandiose as possible.
I formed Milo Vito last year to record and play a selection of songs which I had written, releasing an EP which is available to listen to at ./milovito. Due to all of the band leaving to go to university however, we had to split up. I am currently working on a second EP and would love to find musicians on a similar wavelength to play with when I arrive in Maryland.
Musicians must be open to experiment and willing to contribute ideas in order to make the arrangements and performances as epic as possible. Musicians must also be comfortable performing onstage and up for playing around with a bit of showmanship.
Whilst the music I have written so far has its foundations in rock it has delved into vaudeville, electronica, classical, choral and flamenco, so nothing is out of bounds!
Many of the songs I have already written include big vocal arrangements, so instrumentalists who are competent singers are preferred in order to build up thick harmonies.
I have been playing music for around 10 years in Manchester, England and moved to Bristol, England last year for university. I hope to spend next year at the University of Maryland (spending a year abroad) and find musicians to play and collaborate with there. I hope to be arriving in Maryland in mid-August and start rehearsing as soon as possible after that!
My main aim is to have fun making music with people, but I am looking for people who are committed and genuinely interested in pursuing this project.

Queen, Muse, Tchaikovsky, Me ('Me' is a band, they're not too well known, check them out at ./me-band) David Bowie, Radiohead....
A bit of anything really!

Charlie Evans - Vocals (I could also play guitar/bass/piano, although ideally I would like to focus on singing as this will leave me more free to move around onstage and have fun with the showmanship side of performing!)