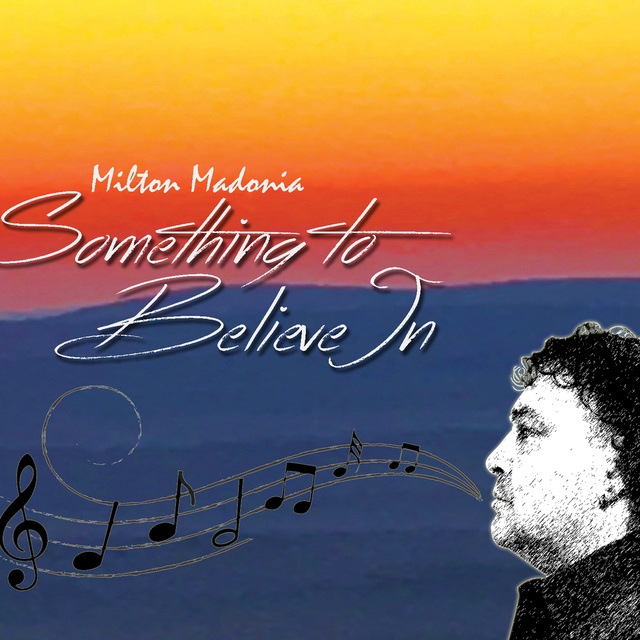 Singer/Songwriter looking for a creative collaborator , Guitar or Piano, Male or Female &
I am Also looking for a
Guitarist, Stand-up Bassist, Violinist,
Mandolinist & Drummer
to play select songs from these two CD's
along with select cover songs
while writing songs for the next CD
Text or call me:8 four 5-3 two 1-5 nine 7 nine

New CD..... Something To Believe In

My Previous CD : Can't You Feel The Night

By the time the Beatles played the Ed Sullivan Show in February of 1964, even though Milton was only 4 years old he already knew their music and was a big fan.
Milton's Dad played guitar and although he passed away in December of 1963
he was already a fan of and owned://magicmooserecords/ The Beatles first two LP's, Introducing the Beatles (on Vee-Jay records) and Meet The Beatles (on Capitol records) .

By the time Milton was 11 or 12 , he was being influenced by the music of his older brothers , Greatful Dead , Ten Years After, Rolling Stones, Cat Stevens,
Neil Young, Jimi Hendrix, Traffic, Humble Pie, Mott the Hoople etc.etc.

As a teenager Milton put bands like Queen, the Kinks, Lynyrd Skynyrd,
Elvis Costello & Hall & Oats, not only the top of his favorites to listen to
but also as his favorite songwriters .

Milton started singing in local bands in the 80's,singing the popular hard rock of the era. Soon after he decided to follow his heart and create his own songs,
so after writing the lyrics to dozens of songs he enlisted friend and Guitarist Augustus Petro who had prompted Milton to write lyrics several years earlier
and they set off on a musical journey together on and off that lasted nearly 30 years, until Augustus's untimely death in 2012.

Milton took most of the 90's off from music to raise his son and daughter , all the while still writing and desiring to start a new band. In 2004 with a little help from his friends he put out....
Milton Madonia's Cozmic Debree Can't You Feel The Night
in the hopes of putting together a band around it , which failed to materialize .

So in 2006 he started planning a new project which morphed through three different sets of local musicians, until in 2015 he decided to hire a group of professional musician's that he had met on his musical journey to make his musical vision a reality.
So in 2016 his vision became reality with the release of :
“ Something To Believe In “